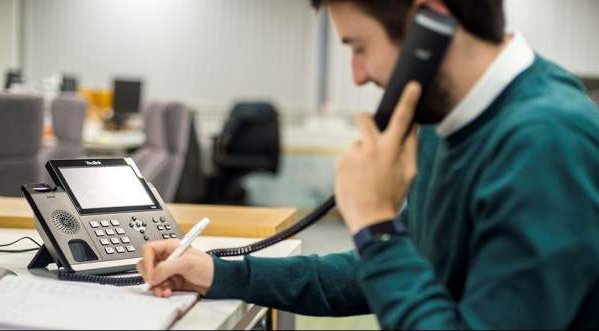 A boiler Room scam broken up by an International police team could have netted €38 million – or even more.

Officers of the Spanish National Police and Mossos d’Esquadra, in an operation coordinated by EUROJUST and EUROPOL, have dismantled a *Boiler room scam, that used the name of famous Spanish celebrities and others to lure investors into their fraudulent money schemes.

Eight individuals have so far been arrested, two of them in Malaga and Madrid, five in Bulgaria and one in Israel. All have been accused of fraud and money laundering throughout Europe using fraudulent investment schemes after having more than 300 complaints registered against them in Spain.

Investigators estimate that the total amount of money netted by the criminals exceeds €8 million in Spain and €30 million across the rest of Europe and was obtained between 2018 and 2019.

In addition, there are 10 more people under investigation, not yet detained, who performed “money mules” functions. The ‘mules’ were in charge of opening current accounts in Spain where transfers from foreign visitors were received, which were then later diverted to other accounts abroad.

The investigation began with the receipt of several complaints, through EUROPOL and from different countries throughout the European Union – all of them regarding investment scams involving cryptocurrencies and diamonds.

The criminal’s goal was to persuade as many victims as possible to make investments. For this purpose, they developed a system that simulated the provision of the services they advertised and that served as a cover to gain their capital, making the punters believe that they were investing in high profitability investments.

The gang hired famous people, including businessmen, television presenters and elite athletes, to advertise their products and even created fake computer programs so potential investors could control their ‘stocks’.

During the investigation, 17 separate fake investment platforms were detected, all very similar to each other, all managed from abroad, and specifically from offices located in Bulgaria and North Macedonia.

At an international level, two more platforms have been investigated resulting in 12 arrests with searches being carried out, in addition to six asset retention orders, worth more than €2 million, affecting criminal cells operating in Bulgaria, North Macedonia, Poland, Sweden and Israel.

The investigation continues, with ‘further arrests likely’, according to a police spokesman.

What is a Boiler room scam?