Homophobic attacks in Valencia increase after fatal beating of Samuel 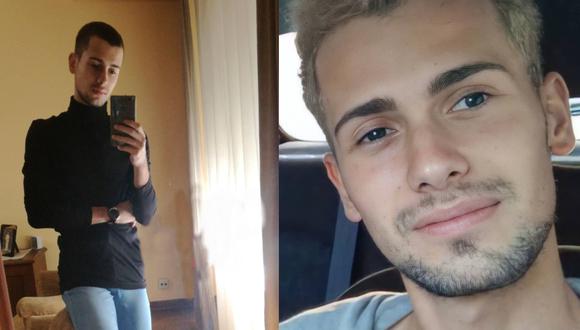 The city of Valencia is seeing an increase in homophobic attacks following the fatal beating of Samuel.

A 32-year-old man has reportedly suffered a homophobic attack when he was kissing a man in the Turia garden, specifically in Alameda.
The National Police has opened a report for two hate crimes and injuries, and also launched an investigation to identify the perpetrator and find out the motive and cause, police sources have confirmed.
On the same night, Thursday, July 8, a report was filed at the Maritime Police Station of the National Police for an attack at around 2am. It was reported that an individual assaulted two men while they were kissing, with the perpetrator allegedly shouting “S****y f**s!” and “in Spain men don’t do these things,” as well as calling them “F*****s”.
One of the victims apparently tried to calm the man, however, was slapped and punched in the face, causing a broken nose. The other victim was also slapped in the face, causing him to fall onto the ground. The perpetrator then fled the scene, according to Malaga Hoy.
This is the third homophobic attack in less than a month in Valencia, and the second in just one week, after two men aged 21 were reportedly attacked by a dozen people when they were with friends in the Plaza de Honduras area of Valencia last Saturday night, July 3.
On the last night of San Juan, a 17-year-old man took to social media to say that he had been attacked when he was holding hands with another man, a group of men called him a “f*g”, beat him and then stole his mobile phone.
Last Saturday, Samuel, 24, was killed in A Coruña after being beaten to death. Citizens throughout Spain took to the streets on Monday to protest against the murder of the young man and to demand justice for what they have considered an act of homophobia.