Are mask-ditchers the new anti-vaxxers? By columnist Nora Johnson 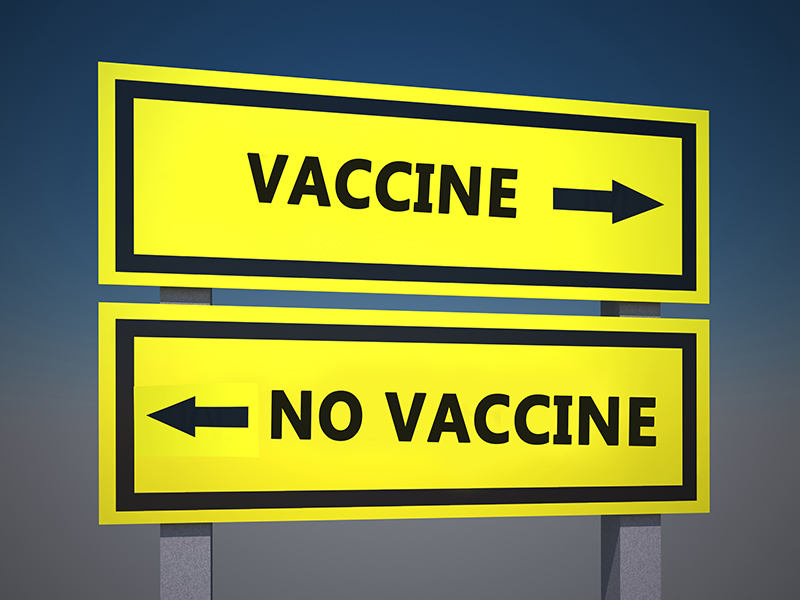 TWO SIDES: Don’t belittle others for being cautious.

WITH the government easing Covid restrictions, is England being condemned to be split into two hostile tribes between mask-wearers and mask-ditchers – beset by distrust and maybe violence? Are mask-ditchers the new anti-vaxxers?

But then this is an age when people define their identity not by what they are for, but who they are against – ‘the other’. Once more, it’s Leave / Remain; Right / Left; Nanny State / Libertarianism; Pro-Vaxxers / Anti-Vaxxers. All the good people are on one side. Again.

Whether you’re a right wing culture warrior or a left wing libertarian, invariably ‘the other’ is not only ‘stupid’ but ‘malevolent’. Any vital nuanced thinking and debate are buried under an avalanche of lazy, polarised opinion.

Basically, accept risk and accept the consequences! If you’re considered at a level of risk and aren’t jabbed (voluntarily) and become infected: tough luck. Don’t blame others or the system. If your employer demands you are jabbed and lose your job: tough luck. You made a choice – don’t blame them for doing what they also feel is right.

If you wish to wear a mask still, do that. It’s absolutely OK. If you chose not to, then that’s OK too.

Don’t belittle others for being cautious. They may have lost loved ones in the most painful and loneliest way. It may also have been your actions (or lack of) indirectly that killed them.

Finally, I’d like to see more police on the streets to provide a reassuring face to this return to ‘normality’. To push back against any rise in personal physical attacks in a potentially toxic atmosphere of acrimony, distrust and quite possibly violence and to be able to recognise the troublemakers walking down the streets. People with agendas can bleat on about convenient ‘facts’ to support an argument, but they’d be better off spending their energy looking forwards not backwards.

This is a steady walk to victory not a race for the finish line. So, as the great face mask face-off begins in England, which camp are you in?