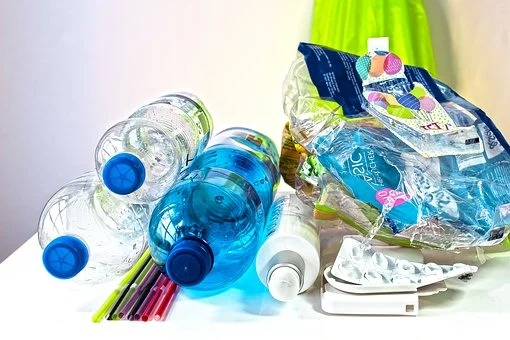 The lack of a single-use plastics ban in England is being called a ‘dereliction of Brexit promises’.

Environmental campaigners have accused ministers of not keeping up with Brexit promises to ensure that environmental standards in the UK do not fall after leaving the EU.

European Union member states are working on legislation which would ban the majority of single-use plastics. This is set to include single-use items such as cutlery, plates and polystyrene food containers but the UK government are not ensuring that England keeps up and bans them too.

After the 2016 Brexit referendum ministers in the UK said that the country would maintain high environmental standards after leaving the EU. The UK Government also promised that they would lead the world on environmental issues.

Multiple environmental groups are set to challenge the government. Groups such as City to Sea, Greenpeace Friends of the Earth and Keep Britain Tidy believe that the government is failing to keep in line with EU rules regarding plastics. They believe that if the Government fails to keep up it would be an “awful dereliction of promises to lead on environmental issues post-Brexit”.

According to the PA news agency 21 campaign groups feel this way. The groups plan to approach environment minister Rebecca Pow, and argue that England will soon fall behind the standards upheld within the EU and elsewhere in the UK.

Prime Minister Boris Johnson has already put in place legislation against plastic cotton buds, straws and stirrers. These items fell within a EU wide directive which began on July 3. But, England, unlike other parts of the UK are yet to ban plastic items such as plates and cutlery.

“It’s frankly embarrassing that while other governments are pushing ahead ours is still lagging behind”, said Steve Hynd, policy manager at City to Sea.

“If the Government fails to meet these minimum standards it would be an awful dereliction of their promises to lead on environmental issues post Brexit.”

A senior campaigner at Greenpeace, Nina Schrank said: “The Government claims to be a leader in tackling plastic pollution, yet is falling behind in the most basic of measures.

“They need to match EU legislation in banning some of the most harmful single-use plastics, at the very least.”