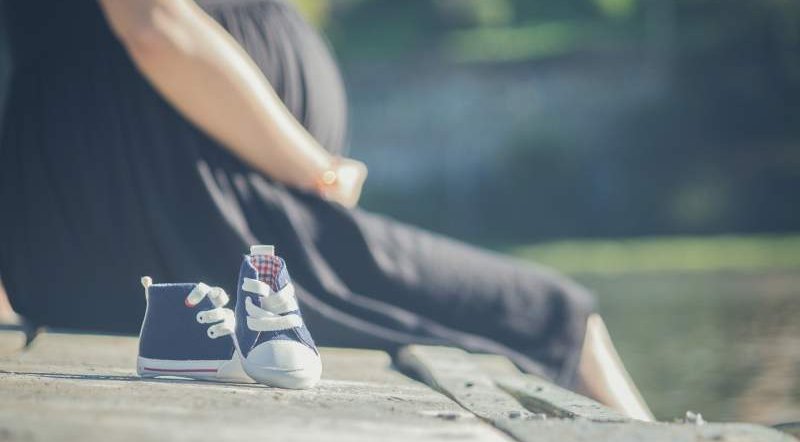 The Czech Senate voted to compensate thousands of Roma women who were unlawfully sterilised by the Czechoslovak and subsequently Czech authorities between 1966 and 2012, following a long campaign for justice by survivors.

Women were coerced into signing consent forms, often while they were in labour or recovering from cesaerean sections. As documented by the European Roma Rights Centre, the sterilisation procedure was often performed when in great pain or distress during labour or delivery. However, there were also cases when Roma women underwent the procedure after threats to institutionalise their children or withdraw welfare benefits.

Elena Gorolova, a survivor of unlawful sterilisation who has been campaigning for justice for years, said, “The compensation bill means a lot for me after all these years of struggle. Although the government apologised to us in 2009, it wasn’t enough. What kept me going was the fellow women who suffered sterilisations and had to live with it.”

“No amount of money will bring us back the chance to have more children, but the compensation is important for justice. A lot of things happened during all those years. We got older and some of us have died, but I kept telling myself: you cannot just let it be.

“The struggle is not over. Our group of volunteers will now be helping survivors to prepare the evidence and submit their applications for compensation. It won’t be easy, but these women deserve it,” she added on July 22.

Unlawful sterilisations happened in a context of widespread discrimination against Roma people, which impacted every aspect of their daily life and continues to do so: from schools, through employment to housing where they routinely experience racial segregation and being pushed to the margins.

The UN Special Rapporteur on torture made it clear that sterilisations amount to a treatment of intrusive and irreversible nature. When lacking a therapeutic purpose and administered without the free and informed consent, they constitute torture or ill-treatment, prohibited by Article 3 of the European Convention of Human Rights.

After years of campaigning by survivors including Elena Gorolova, the Czech government in 2009 apologized to them for the unlawful sterilisations. However, until now their human right to redress for the severe harm they endured has been denied, and any form of judicial remedy has been inaccessible for most survivors due to the statute of limitations.

According to the Czech Ombudsman, thousands of Roma women were sterilised in the former Czechoslovakia. The compensation bill adopted by the Senate applies to any person who was unlawfully sterilised between 1966 and 2012.

Survivors of unlawful sterilisations will be eligible for compensation of 300,000 kronas, the equivalent of £10,000, which must be applied for through the Ministry of Healthcare, within three years of the law entering into force.

The new law establishes a process for women who were subjected to this procedure to apply for compensation, which includes requirements to provide evidence supporting the claim; and a description of the case, including the name of the hospital where the unlawful sterilisation was carried out.

“Thousands of women, the majority of whom were Roma, were sterilised in the former Czechoslovakia. Women were coerced into signing consent forms, often while they were in labour or recovering from Caesarean sections. In many cases they were not told what they were agreeing to. This was a gross violation of their rights, including the right to be free from torture, or ill-treatment; and a shameful chapter in the country’s history,” said Barbora Cernusakova, Amnesty International’s researcher on the Czech Republic.

“Today’s vote will finally establish a path to justice for survivors of unlawful sterilisations. For decades these brave women have had to live with the trauma they were subjected to at the hands of the authorities, yet they never gave up fighting for their rights.”