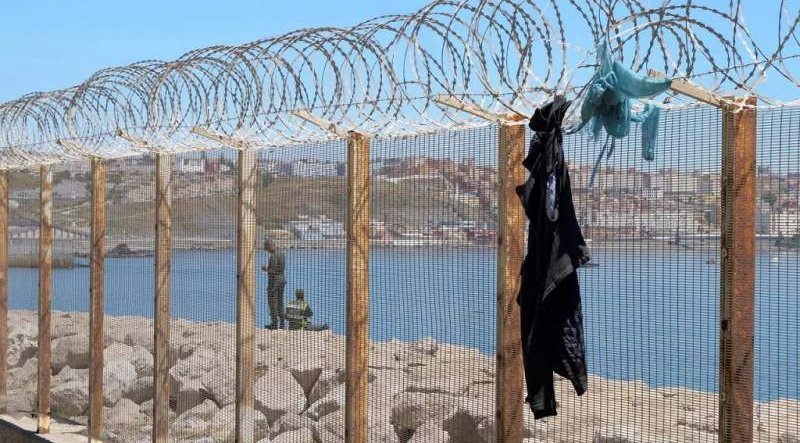 Greek authorities are using criminal investigations to harass and intimidate groups that investigate abuses against migrants at Greece’s border.

At a July 19 press conference, Greek police on the island of Lesbos announced a criminal case against 10 foreign nationals, four of whom work for nongovernmental organisations (NGOs). The case alleges that they helped migrants enter Greek territory illegally, conducted espionage, and complicated investigations by the Greek authorities.

While Greek police did not publicly name the NGOs whose staff members are under investigation, pro-government media pointed to Aegean Boat Report, which monitors people movement in the Aegean Sea, between Greece and Turkey. Aegean Boat Report has regularly reported on Greek border guards pushing back migrants and asylum seekers at sea borders, in some cases violently, preventing them from seeking protection.

For more than a decade, international organisations, NGOs including Human Rights Watch, and media outlets have documented multiple incidents in which Greek Coast Guard personnel, sometimes accompanied by armed masked men, have abandoned migrants at sea, violently transferring people from Greek islands or from other boats to motorless rafts before leaving them adrift near Turkish waters. Greece’s government denies the allegations.

Also, in March, May, and September 2020 Greece introduced rules on the registration and certification of NGOs working on asylum, migration, and social inclusion, raising serious concerns about these groups’ ability to operate in Greece. The move prompted interventions by three UN Special Rapporteurs and the Council of Europe’s Expert Council on NGO Law and its Commissioner for Human Rights. Last year also saw raids against NGOs in Athens, with police confiscating equipment and data.

Additionally, last June, a Dutch journalist based in Greece was arrested for “facilitating the illegal stay of a foreigner in Greece,” in relation to an Afghan asylum seeker whose application had been rejected.

“International criticism of Greece over pushbacks and wider human rights concerns related to migration and asylum is mounting, including from European Union Commissioner for Home Affairs Ylva Johansson. But it seems that Greek authorities prefer to intimidate their critics rather than tackle the abuses they uncover,” added Cosse.