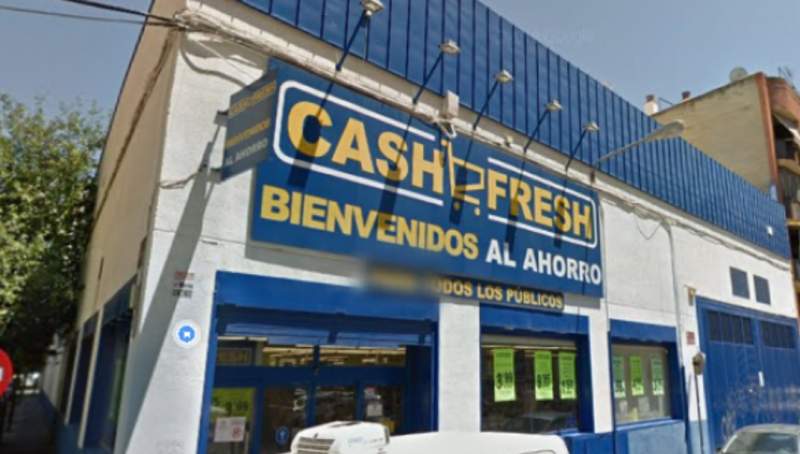 Sevilla National Police has reported the death of a man who was killed this evening, Friday, July 23, by police shots, while he was trying to rob a supermarket in the Parque Amate neighbourhood of Sevilla at around 8pm.

The incident occurred after an alert was received at around 8pm, of a robbery in progress at the Cash Fresh supermarket on Calle Contador, to which, units of the National Police, and the Local Police, were immediately deployed, with eyewitnesses at the scene telling Efe that they had seen two men exiting the store and escaping on foot through the streets of the neighbourhood, but that a third man was trapped inside the supermarket at the time the police patrols arrived on the scene.

It is reported that officers entered the store to apprehend the man, at which point he opened fire on them, and during the exchange of gunshots, the man was fatally wounded and died, but without any further injury to the supermarket staff, or to the police officers.

Luckily for the employees, they had been able to escape through another exit from the store, to safety, but they were naturally shaken up by the incident.
Several teams of officers from both the National and Local Police cordoned off the streets in the immediate vicinity, while health services ambulances had also mobilised to the scene in case of anybody needing medical attention.
Emergencias Sevilla reported on their social networks that it was an officer from the Local Police who had shot the robber, explaining that the officers “had to repel the aggression of one of the robbers, who was killed and died on the spot”, with the same source confirming that “no customer or employee was hit by the shots that the robber fired inside the establishment before the arrival of the Police”, as reported by diariodesevilla.es.