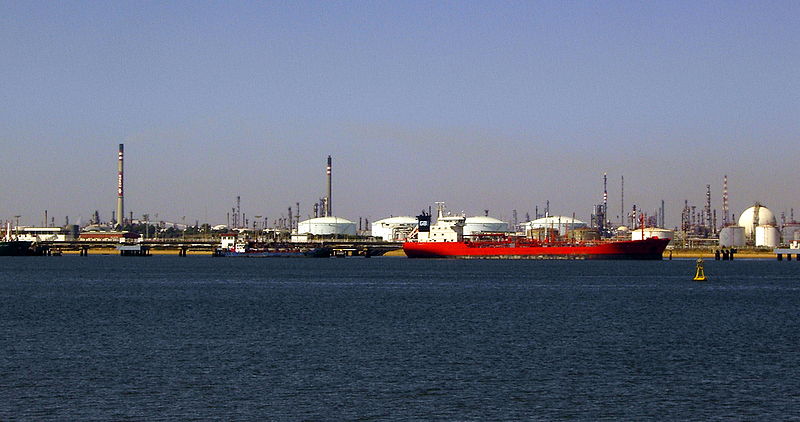 THE Andalucian government has announced it will be injecting funds into improving Huelva Port.

The funds will be used to modernise Huelva Port.

The government has said the investment in ports for next year exceeds the amounts set in the previous two years, with €5.5 million going to those in Huelva, including Huelva Port, “to improve port-city integration in Ayamonte and Punta Umbria and gain access in Isla Cristina, Mazagon, Punta Umbria and Cartaya.”

Works have included improving accessibility and the planting of 1,500 trees and 24,000 plants, in addition to the construction of the bike lane and the transfer of heavy traffic out of the area.

The move means Huelva now has a 5-kilometre-long boulevard for visitors, which the government expects to “generate wealth, entrepreneurship, employment, tourism and gain in sustainability.”

The government now has plans for the Port of Huelva to expand its billing, improve its facilities and gain competitiveness. This plan will have an investment of €300 million euros between 2021 and 2025, including the €10.3 already spent on Avenida Francisco Montenegro.

The government also plans to improve rail access to Huelva port in a boost to the economy, focussing on 13 of the most important improvements to railway infrastructure, including a rail connection between Huelva and Sevilla.

It said these actions will ensure the growth of the port in the medium term, especially in relation to freight traffic, and pointed out that this proposed investment is “the most important carried out by the Port Authority in the last 20 years ”, Highlighting the most outstanding project which will be the creation of the new Pier 8, which includes the transfer of fishing facilities to the right bank of the Guadalmedina River.

The new Business Plan continues to support the ‘Puerto Verde’ initiative to comply with the Sustainable Development Goals (SDG) proposed by the UN, and will see the Port Authority reinforcing procedures to control the maintenance of the projects that were carried out.

Their statement highlighted the importance of public-private collaboration for the growth of the port of Malaga, specifying that private investment must be added to public investment, with the common objective “of boosting the economy”.

These private investments will reportedly reach € 32 million, which include the construction of the megayacht dock, and the new nautical-sports area in Malaga.