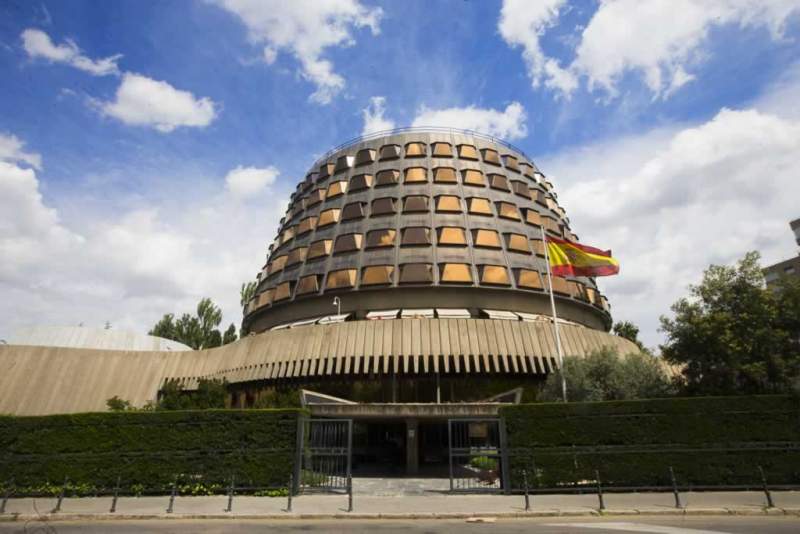 A judge has deemed a fine issued during the state of alarm as unconstitutional.

The Contentious-Administrative Court 3 of León has requested that the Sub delegation of the Government in this province returns €300 to a citizen who was fined for failing to comply with movement restrictions during the state of alarm.

Officers of the Municipal Police of Madrid fined a driver in September 2020, as reported by the Superior Court of Justice of Castilla y León (TSJCyL), after the courts’ had already been nulifying many of the same kind of fines for legality reasons.

“Administrative action that I annul and leave without effect, for not being adjusted to the legal system and, consequently, I condemn the defendant Administration to return the amount that would have been paid, plus the legal interest”, the judge said during the sentence.

However, the judge has rejected the request of the State attorney to suspend the process due to the publication still pending on the Constitutional Court’s ruling in the Official State Gazette (BOE) as it is only published on the TC website.

The procedural costs have also been imposed on the defendant’s Administration due to the fact that it was a party in the process of declaration of unconstitutionality, according to 20 Minutos.

This news comes as The Constitutional Court in Madrid has ruled that a state of alarm, which included a strict home confinement and extensive travel restrictions to combat the first wave of Covid last year, was unconstitutional.

Introduced in March 2020, the state of alarm allowed the government to temporarily suspend civil liberties, confining almost all Spaniards to their homes, shutting schools, businesses and industries.

By a margin of just one vote, the court ruled on July 14 that the move was unconstitutional. As a result, all fines incurred for breaking the rules of the alarm will be dropped although the court was careful to limit any exposure the government might face to compensation claims.