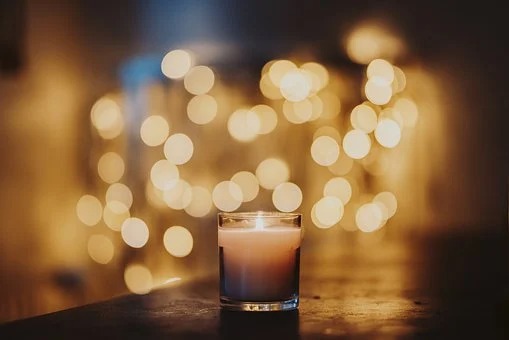 Family tragedy as brother and sister who lost mum to suicide found dead after dad died of cancer.

Sadly, Chris and Nicola Long lost their mum to suicide when they were toddlers and the pair who were in their 40s recently suffered another tragedy. Sadly, their father Chris died from cancer and only two short weeks later they have been discovered dead in their family home.

They had shared the family home with dad Chris, until his death. Their mum Margaret had committed suicide by drowning, in a local river when the pair were young and they were raised in a single-parent family. They are said to have been reclusive after their mum’s death though, according to members of the family.

The family lived in Norwich in Norfolk and a neighbour said: “Chris [the dad] said they didn’t deal with the death of the mother. It’s the only thing he complained about.

“A couple of weeks back he was walking down the road with a suitcase. I haven’t seen him since then.

“The last time I saw the whole family was about a month ago.

“I was shocked when I heard the news and then they said the father wasn’t there.

“I just feel sorry for them, they were a nice enough family.”

Police are investigating the deaths but are not looking for anyone else in connection with them. A family member described how the rest of the family were devoted to dad Chris, but that the family had shut themselves away.

“All the family were devoted to them. Everyone made attempts with them but they wouldn’t let you [help them],” said aunt Irene Northfield.

“Everyone loved them but they wanted to keep within themselves. Because they were adults there was nothing you could do.”