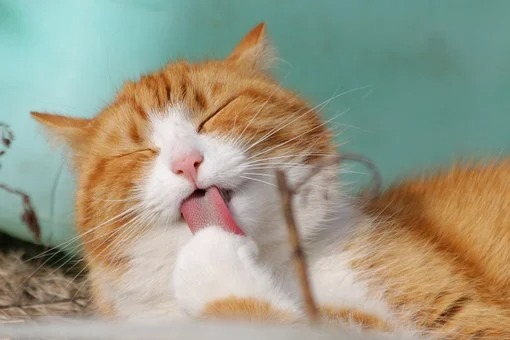 Toxic cat food fear as UK vets struggle with mysterious illness which reportedly could be linked to popular cat food brands. Concerns have been raised that not enough warning has been given over the product recalls to owners, who may be feeding their pet cat unaware of the potential issue.

According to reports vets in the UK have been inundated by cases of pancytopenia. This can cause serious illness in cats and the Royal Veterinary College (RVC) have announced that in the past few months a shocking 500 plus cases have been seen. They also said that 63 per cent of these cases have proved to be fatal.

A recall was put out for various batches of food made by Fold Hill Foods, in mid-June. This includes batches of Applaws and AVA (a Pets at Home brand), and also batches of Sainsbury’s hypoallergenic cat foods. The RVC and the Food Standards Agency (FSA) are investigating but so far they cannot confirm the cause of the shocking number of deaths, as reported the Guardian.

Steven Barrett’s cat Freyja sadly died on Tuesday after being ill for around five days. She was an indoor cat and had only ever eaten Applaws. Sadly, her owner had heard nothing about the product recall until he looked into buying more food, only to find it was not available. This set him off investigating why he could not buy his cat’s favourite food.

“My heart went through the floor,” said Stephen.

“She was a member of our little family, which is how we treated her. I just wanted her to have the best food.”

He tried to get his cat to the vet but they had no available appointments due to the number of animals being rushed in. “When the receptionist heard the name of the cat food she just told me to get an emergency appointment at another vet. I took her yesterday and she was dead by the end of the day,”

“My worry is that a lot of cat owners bulk buy dry food and this is a massive recall, so there could be toxin in bags of dried food that will be opened and given to cats and more cats will die.”

The RVC and FSA are still investigating but they have said that the illness could also be caused by compounds naturally produced by fungi, called mycotoxins.

A Fold Hill spokesperson said: “As stated by the FSA, there is no definitive evidence to confirm a link at this stage between the cat food products and feline pancytopenia.

“We continue to fully cooperate with both the FSA and the RVC as they continue to investigate all potential causes of the pancytopenia cases, feed and non-feed related.

“As cat owners ourselves, we fully understand how upsetting and stressful this situation is and the urgent need to establish why there has been an increase in cases of pancytopenia in the UK.”