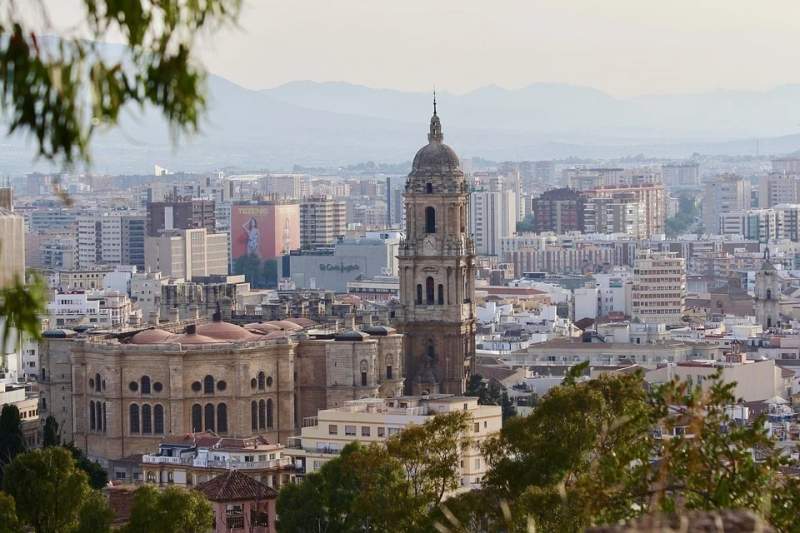 CCOO and Adelante Malaga protests against the summer tourist business opening hours.
Warnings have been issued by the CCOO union of “worsening” working conditions along with small business losses and job losses in Spain’s Malaga. This is due to Malaga having been declared a Zone of Great Tourist Affluence (ZGAT). The trade union took to the streets to collect signatures against the ZGAT, and congregated once again in Calle Larios.
Esther Izquierdo, the head of Sectoral and Institutional Policies of CCOO Services in Andalucia has explained how the Council of Malaga “has renounced the previous commercial regulation and has made a 180-degree turn, extending the period of opening on Sundays and public holidays to four months in summer this year and at Easter”.
He added: “Small and medium-sized businesses can open 365 days a year, this protest is also in defence of local businesses, they do not need these extended opening hours. Those who request it, demand it and put pressure on them to be open are the large supermarkets, which were not authorised to open”.
Remedios Ramos, the councillor of Adelante and local coordinator of IU also supported the CCOO protests
In other Malaga news, Airport security guards set to begin strike at Malaga-Costa del Sol airport on Thursday, August 12.
No agreement has been reached so security guards who work at the Malaga-Costa del Sol airport will go on strike this Thursday, August 12. The strike has been called over the “non-compliance with the collective agreement and the specifications”. All security services at the airport will be affected by the strike and this includes car parks, scanners and other areas too.
A meeting was held on Monday, August 9 between the parties but sadly no agreement was reached. Due to the fact that the meeting ended without an agreement the strike is set to go ahead according to the UGT union in the province of Malaga.