Our superiority complex doesn’t favour any species on the planet 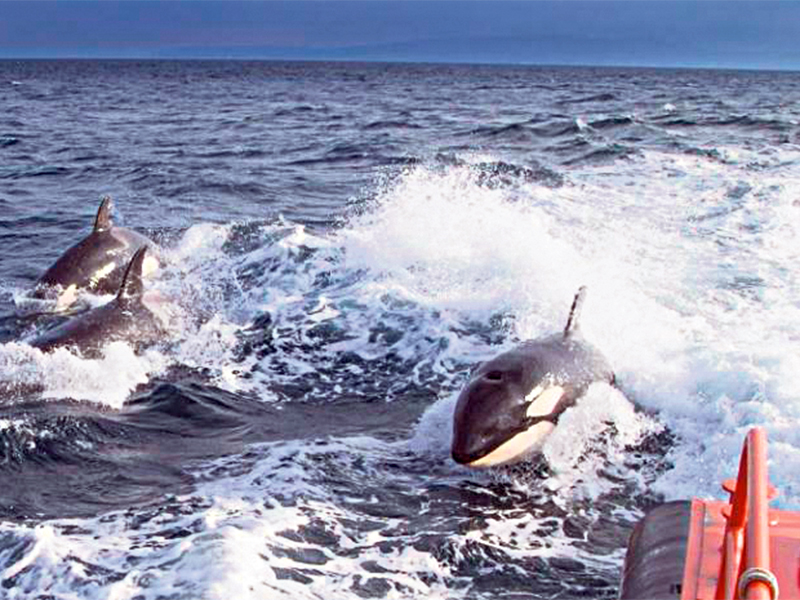 US humans feel so smart for labelling absolutely everything, as if by identifying it, giving it a name and a category makes us grander. Our superiority complex certainly doesn’t favour any other species on the planet, nor our own.

If we let ourselves get caught up in the ego trip of life, as opposed to the magnificence of it, we’re ignoring our very reason for being, losing ourselves to meaningless words. Our disregard for human life has become as rampant as our total disregard for the animals that also inhabit our planet.

Forrest Gump and his mum would say “stupid is as stupid does” and having had the opportunity to take a back seat to our lives during the months of lockdown and times of Covid we also had a chance, for many, to consider our existence and our influence on everything around us and our role in all this madness.

Many of us stupidly do nothing except pronounce words without being mindful of what we’re actually doing or saying. For example time cannot be invested or spent like money, nor can you get it back; there is no such thing as borrowed time. Our todays are all we have and what we do with them our decision.

Time is more precious than anything else we possess; it’s our essence. Anything that is done with passion is always done well; a life well lived. Working in a job that does not fulfil us, or leaves us with no time for family and friends, is proven to be soul destroying and does not afford us the life we could have possibly discovered.

We’ve become complacent and desensitised, busy with bickering and presuming, intensely sharing our convictions whilst doing absolutely nothing to support them.

The same cannot be said however for a pod of orcas, AKA Killer Whales, who are on the rampage in the Straits of Gibraltar. Since March 27 this year there have been 56 reported attacks on sailing boats by this population of orcas, causing significant damage and much alarm. In up to 25 cases the Maritime Rescue services were called and had to tow all boats to port due to the damage caused by the attacks. In an attempt to prevent more incidents new restrictions have been imposed for sailing vessels of 15 metres in length or less between Cape Trafalgar and Barbate, in an extension of approximately two and nine miles from the coast.

Experts speculate that this unprecedented aggressive behaviour of the killer whales in the area is due to their dislike of our renewed interference with their migratory paths; but whatever the reasons, the message is clear: they don’t want us around; we’re interfering with the course of nature. Enough with the superiority complex!