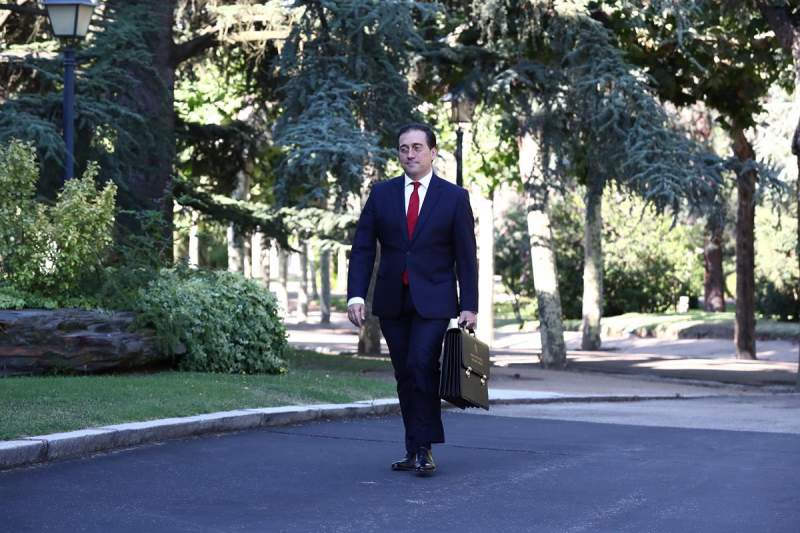 Diplomatic relations between Nicaragua and Spain continue to deteriorate. The Nicaraguan government has cancelled the registration of six non-governmental organisations (NGOs) including Spain’s Oxfam Intermon Foundation.

The government said the NGOs “have failed to comply with their obligations under the laws that regulate non-profit organisations”.

The move comes after the Minister for Foreign Affairs, European Union and Cooperation, Jose Manuel Albares, recalled the Spanish ambassador in Managua, Maria del Mar Fernandez-Palacios, for talks following the note issued on August 10 by the Nicaraguan government in which “serious and unfounded accusations were made against Spain and its institutions, as well as gross falsehoods about judicial and electoral processes.”

The Spanish Foreign Ministry said, “Nicaragua has been going through a deep political, economic and social crisis for more than three years now, which has worsened in recent weeks as a result of the intensification of repression by the government of President Daniel Ortega against political and social actors of the opposition, as well as against independent media.

“The decisions taken by the Nicaraguan government to prevent the participation of the opposition in the general election scheduled for November 7, together with the adoption of a regressive legal framework, remove due guarantees from the electoral process in the making and deprive its results of credibility.

“The Government of Spain categorically rejects the content of the note sent yesterday by the Nicaraguan Foreign Ministry and demands that the Nicaraguan State comply with its international commitments on Human Rights and its own constitutional precepts, guaranteeing the rights of all its citizens and free political participation,” the Ministry added.