Is society today really so sensitive and easily offended? 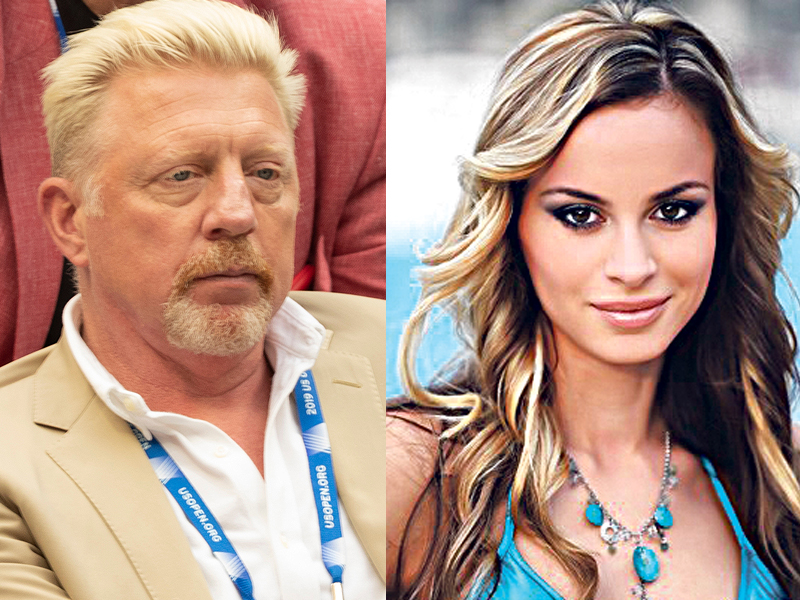 THE Nanny State must have evolved on the assumption (right or wrong) that society today is a weak-kneed shadow of its recent ancestors. Is it really so sensitive? Are we so easily hurt and offended that the measures imposed and the restrictions in force today are justified?

I heard recently of a proposal to make wolf-whistling a criminal offence in the UK. There seems to be a move to eliminate the celebration of the fact that we had two opposite sexes which attract each other, adding colour and pleasure to life.

The romances, the infatuations, the love-making and the heartbreak were all part of life’s deepest emotional experiences. There was joy, humour and innocent fun in openly expressing appreciation of the physical beauty of film stars, work colleagues or the girl in the street. A certain amount of cheek and teasing was tolerated.

Boris Becker was reprimanded for commenting on television that the fiancee of tennis player Fucsovics was very pretty. And that Hungary has beautiful women. What kind of people would take offence at such an appreciative comment?

Well, one of them was his co-commentator, John Inverdale, who reacted with a disapproving put-down. This is a man who claimed that Marion Bartoli was “never going to be a looker, so you have to compensate for that.” That was a far from flattering (and totally inaccurate) comment.

Television films, documentaries and even interviews are often preceded by a warning for the sensitive. “Some viewers may find this distressing” or “this episode includes some medical procedures (or scenes of dead bodies).” And soap operas may be followed up with “if you have been affected by any of the issues in this programme, please call this number …”

It’s not only in the West, either. The Director of the Tokyo Olympics opening ceremony, Kentaro Kobayashi, was sacked the day before the opening because of a joke in bad taste he made in the 90s, when he was 25 years old.

It is true that some humour in the past was over the line, none more so than the notorious Peter Cook and Dudley Moore’s ‘Derek and Clive Live’ album. From Max Wall to Bob Monkhouse many comedians have been controversial, but they were very funny and only the most sensitive would have got hurt. It will soon be impossible to relax, laugh and have fun for fear of getting into serious trouble.

Having said that, there has never been anything funny about some of the sick mockery of Jesus Christ, the disabled (for example spastics) and the holocaust.

When we look at comedy and the comedians of the golden era compared with today’s bland attempts at it, we see how political correctness has robbed us of so much harmless enjoyment in life. Whether it’s satire, innuendo, risqué, slapstick, sketch, parody or the pun, it’s not the same today.