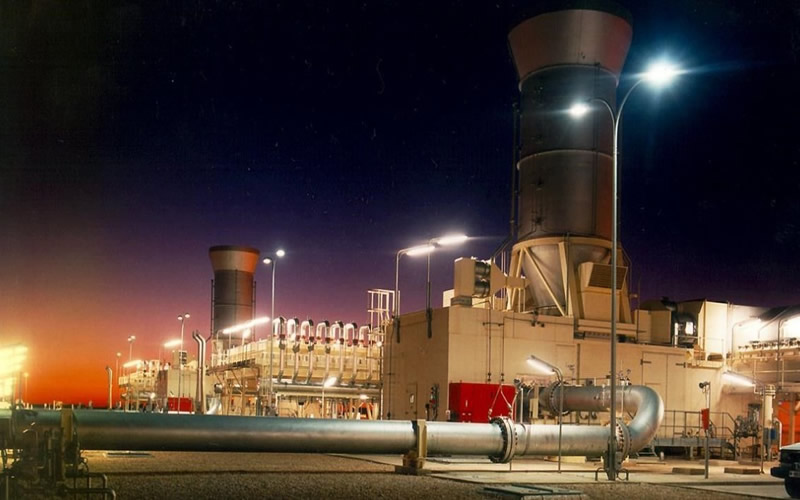 Algeria’s recent decision to cut all diplomatic relations with Morocco has increased uncertainty and concern about the strategic future of the Maghreb-Europe gas pipeline (GME), which since its inauguration in October 1996 has sent millions of cubic meters of gas from the Algerian desert through Moroccan territory,  to Spain, and is vital for the three countries and to Europe.

Although the flow has not been interrupted, the possibility of a significant change in its conditions and even closure now looms more strongly, as the signed contract expires on October 31, with negotiations to extend it seemingly stalled.

In statements to the local newspaper “Le Jour” some weeks ago, Amina Benkhadra, the general director of the Moroccan office of Hydrocarbons and Mines, assured that her country was in favor of renewing the contract for the so-called “gas highway”, a pipeline of carbon steel of more than 1,400km in length, through which nearly 9,000 million cubic metres of gas passes each year.

Ms Benkhadra’s enthusiasm is something that Algeria does not seem to share, as according to statements from local analysts, and cited by state media such as the local news agency APS. who on August 21, described Morocco’s interest as “a pure lie, shared by the Alawite sovereign”.

“Although it is not its first lie, by venturing into the economic field in general, and gas in particular, which seem unknown to it, the Makhzen adds two lies. Algeria, with full sovereignty and autonomy of decision, has not yet decided to renew it”, assured an expert cited by APS.

Considered key in the Mediterranean energy policy, the exploitation of the GME – promoted in the 1980s by the Spanish Enagas and the Algerian national hydrocarbons company Sonatrach – requires extensive and constant collaboration between Algiers, Rabat, and Madrid, in the four sections in those who are divided.

Morocco earns around seven per cent commission annually from the pipeline being allowed to pass through its territory, which amounts to around €200 million, plus approximately 800 million cubic meters of natural gas that is taken to cover a part of its energy needs.

Although the gas pipeline is not as vital to its energy strategy as it appears to be for Algeria and Europe, energy expert, Ed Reed, says, “Morocco has taken steps in recent years to shore up its own energy security needs. It has given a boost to plans in favour of local renewables, for example, and is also working on a possible LNG import plan, through a floating storage and regasification unit (FSRU)”, as reported by elperiodico.com.