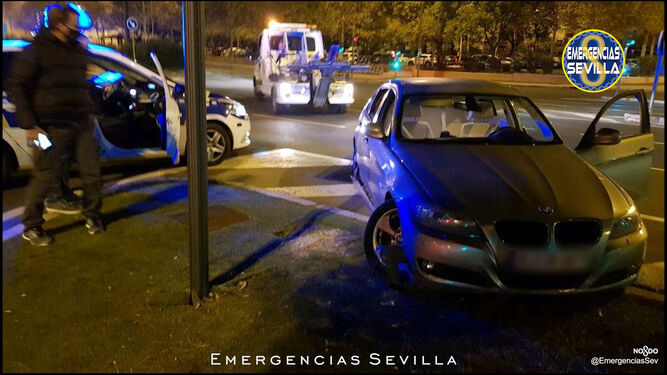 Police arrest 5 members of the 'BMW Gang' after a spate of robberies throughout Andalucia. image: National Police

Police arrest 5 members of the ‘BMW Gang’ after a spate of 36 robberies throughout the Andalucian region.

The court of instruction, number 14, of Sevilla released five people on Friday arrested for 36 robberies across 14 municipalities throughout the region of Andalucia. The ‘BMW Gang’, as police called them, mainly concentrated on high-end cars and motorcycles of up to 10,000 euros in value, stealing them from dealerships and garages.

The detainees are related to the so-called “BMW gang” because of their predisposition for luxury cars. It is a group that dissolves then reappears and in fact, some of the 36 crimes attributed to these last five detainees have already been the subject of previous charges against other detainees involved in the same crime spree.

The court released the five detainees on bail, with the only obligation to appear twice a month to the court. The judge presiding over the case said he is still waiting for the full report from the police to decide before making a decision on how to proceed.
Related:
in November 2020, five young men were jailed after a high-speed robbery across Seville ended with their arrests. They were suspected members of a BMW gang, a loose-knit group of robbers who regularly ram raid stores in the Andalucian capital before making off at high speed, often in their namesake vehicles.
On November 13th, 2020, the young thieves robbed an Aromas perfume store on Calle Andres Segovia before being arrested by police following a dangerous pursuit in their Seat Leon along the city’s Avenida Kansas City main road.