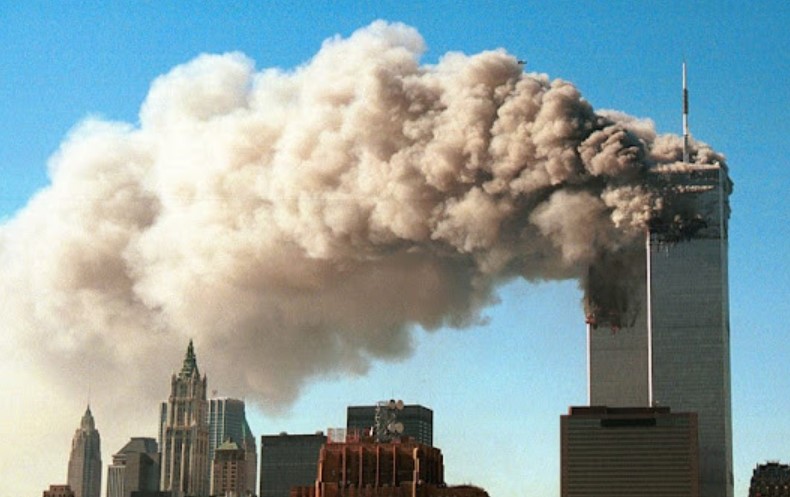 President Joe Biden, this Friday, September 3, ordered the declassification by the FBI of all its secret documents relating to the investigations that they carried out to clarify the terrorist attacks of September 11, 2001.

In a press release from the White House, it revealed that Biden signed an executive order directing the Department of Justice and other government agencies to review the documents, with the objective that Merrick Garland, the US Attorney General, publishes them over the next six months.

The announcement comes a few days before the 20th anniversary of those attacks allegedly orchestrated by the terrorist organization Al Qaeda, in which nearly 3,000 people died, and in a statement, Biden said, “When I ran for President, I made a commitment to ensure transparency on the declassification of documents related to the terrorist attacks of September 11, 2001, in the United States. As we approach the twentieth anniversary of that tragic day, I am fulfilling that commitment”.

In early August, hundreds of survivors and relatives of the victims of the attacks asked Biden not to attend the commemoration of the attacks unless his government released new files on what happened, especially on whether Saudi Arabia played a role in the attacks.

The US Congressional commission that investigated the attacks concluded that there was no evidence that the Saudi Arabian government, or senior officials in that country, had provided funds to the terrorists involved in the attacks, 15 of whom were found to be of Saudi origin.

The White House has not yet announced what events the president will attend to commemorate the September 11 attacks, “My heart continues to go out to the 9/11 families who are suffering, and my Administration will continue to work respectfully with the members of that community”, Biden said in his press release this Friday, as reported by cadenaser.es.