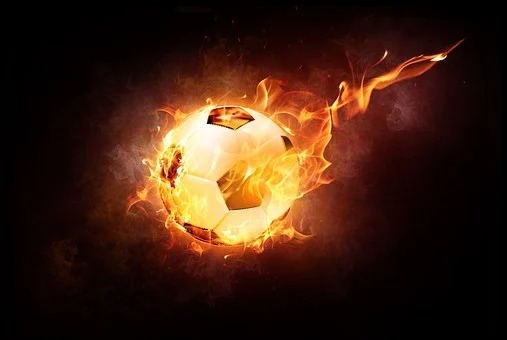 ITV set to be the home of England Women’s football team Credit: Pixabay

ITV is set to be the home of the England Women’s football team, in a new deal with the FA.

ITV are set to show both tournament qualifiers and friendly matches for the England Women’s Senior team. This is part of a new four-year deal.

According to ITV, “from this current season up to and including 2024/25, the Lionesses’ efforts to reach both World Cup and European Championships as well as friendly games will be broadcast live and free to air on ITV, ITV4 and ITV Hub.”

Football fans will be able to see the action begin almost immediately as coverage of England’s opening FIFA Women’s World Cup qualifying match will be shown on Friday, September 17.

Speaking about the new deal Niall Sloane, ITV Director of Sport, said: “This is an exciting moment to announce this deal with England Women about to start their qualifying campaign for the 2023 World Cup and at the outset of a season which will build towards England hosting the Women’s Euros next summer.  We’re delighted to be able to bring viewers the very best coverage of the action and the stories, live and free to air, over the coming years.”

It is hoped the bringing women’s elite football to the screen will inspire young girls to join the sport. Kathryn Swarbrick, FA Commercial & Marketing Director, commented that: “We’re delighted to announce this new agreement which makes ITV the home of England Football. This partnership is critical for The FA not only to drive the reach and profile of the Women’s senior team, but also to drive girls participation. We know when girls see elite women’s football in action it inspires them, and makes them believe football is a sport for them.  With a successful launch of the Barclays FAWSL season over the weekend and this new game changing partnership, it is a truly exciting time for Women’s football in England.’