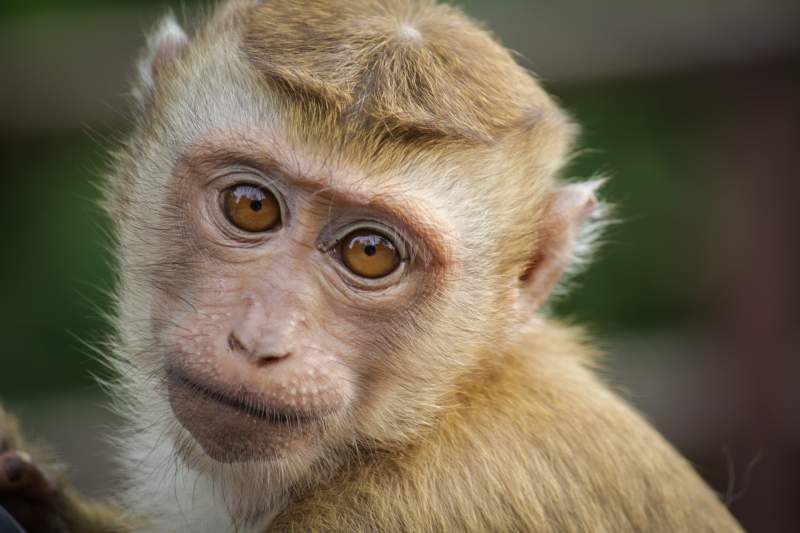 Ethiopian Airlines is shipping live wild animals around the world for luxury use as exotic pets from West Africa, posing huge biosecurity and disease risks as well as the threat to animal welfare and conservation, reveals World Animal Protection.

Ethiopian Airlines, the largest aviation group on the African continent, is a major enabler, and the most frequently used airline transporting animals out of West Africa. Many of these animals are threatened with extinction or have unknown or declining wild population trends. They suffer when they are captured and kept in cruel conditions, which can leave them stressed and vulnerable to infection or death.

Edith Kabesiime, Wildlife Campaigns Manager, World Animal Protection, said, “While the world still grapples with the pandemic, it’s important to remember how it’s believed to have all started – the wildlife trade. People continue to be subjected to travel restrictions to stop the spread of disease, so it’s shocking to know that wild animals of high biosecurity risk are being flown around the world, going under the radar. We could have a trojan horse situation as wild animals are known to pose disease risks. We need to stop pathogens spreading, and the most effective way to do this is to stop them being placed on an airplane in the first place. The luxury exotic pet trade is a good place to start.

“The pandemic has painfully demonstrated that the current state of the luxury exotic pet trade not only risks animal welfare, but public health and economic security in West Africa too.

“West Africa’s wildlife is being exploited and large swathes of animals are depleting at a concerning rate. This is being driven by international consumers for luxury purposes, with the reckless exotic pet trade being a major contributor. Wild animals are the victims – suffering unthinkable cruelty in the process.

“Ethiopian Airlines has an important role in connecting Africa to the world. They are importing lifesaving Covid-19 vaccines, but at the same time, by exporting live wild animals, they could be transporting dangerous pathogens around the world.  The airline has a responsibility to safeguard against future pandemics and protect the continent’s incredible wildlife,” she added.

World Animal Protection is urgently calling on Ethiopian Airlines and other airlines to help restrict trade, with immediate action on species that are high biosecurity risks, with the aim for airlines to transition away from all transportation of wildlife for commercial exploitation as luxury exotic pets.