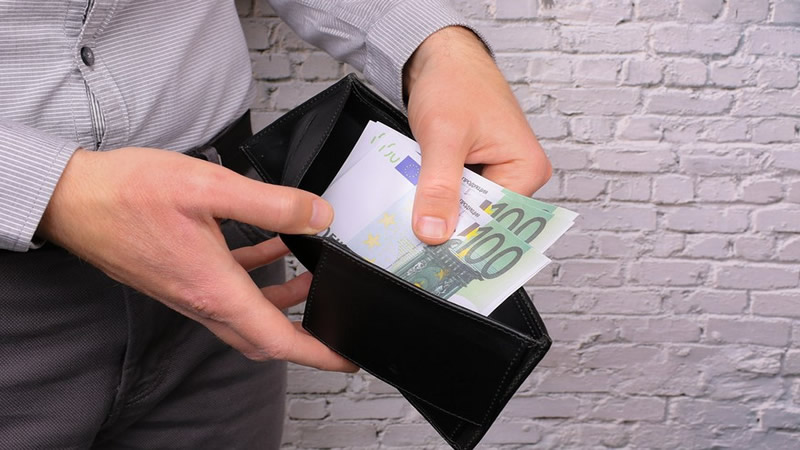 You can go to prison in Spain for keeping money found in the street. image: flickr

THE PENAL CODE in Spain is very clear about finding money, or anything of value, in the street, and keeping it – you can end up in prison

Although finding money, or anything of value in the street, might seem like a gift from heaven, the reality is very different, because, according to the Spanish Penal Code, you can be fined and even end up in prison if you do not hand it in to the authorities.

Article 253 of the Penal Code states clearly, “They will be punished (..), those who, to the detriment of another, appropriate for themselves or for a third party, money, effects, securities or any other movable thing, which they had received in deposit, commission, or custody, or who they would have been entrusted to them by virtue of any other title that produces the obligation to deliver or return them, or they deny having received them”.

The same Article 253, informs that if the amount exceeds a certain value, it could be punishable with jail, as it states, “If the amount of what is appropriate does not exceed €400, a fine of one to three months will be imposed”, with this penalty rising to as much as 2 years in prison, depending on the value of the object.

According to Article 254 of the Penal Code, “If it is about things of artistic, historical, cultural, or scientific value, the penalty will be imprisonment from six months to two years”.

According to the interpretation of the law, it is assumed that whoever has lost something, does not intend to get rid of it, but rather seeks to recover it, and for this reason, many lawyers ask the public to apply common sense, since, if it is evident that the owner wanted to get rid of what we found on the street, the finder would not be committing any fault, while, on the other hand, if this is not clear, there could be a crime and a penalty, in which case, it is always best to return it and save yourself any problems.

In that case, it is the Civil Code that indicates what to do if we find money or an object on the street, as included in Article 615, “it must be returned to its previous owner. If he is not known, the find must immediately be consigned to the Mayor of the town where the finding was verified”.

If we find money on the street, it is probably best to contact the Local Police to take charge of it, or, take it to the Lost Property Office, as reported by elmira.es.