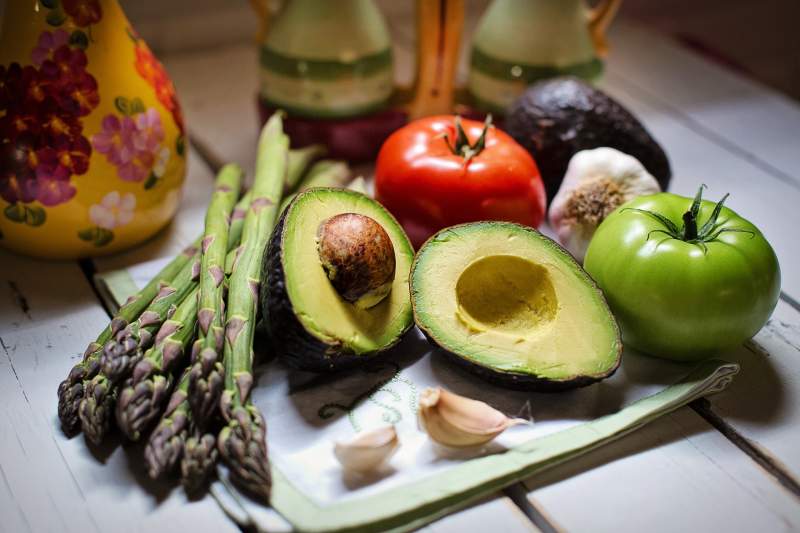 Avocados could help redistribute belly fat in women toward a healthier profile, according to a new study from the University of Illinois Urbana-Champaign and collaborators.

One hundred and five adults with overweight and obesity participated in a randomized controlled trial that provided one meal a day for 12 weeks. Women who consumed avocado as part of their daily meal had a reduction in deeper visceral abdominal fat.

Led by Naiman Khan, an Illinois professor of kinesiology and community health, the researchers published their study, funded by the Hass Avocado Board, in the Journal of Nutrition.

“The goal wasn’t weight loss; we were interested in understanding what eating an avocado does to the way individuals store their body fat. The location of fat in the body plays an important role in health,” Khan said.

“In the abdomen, there are two kinds of fat: fat that accumulates right underneath the skin, called subcutaneous fat, and fat that accumulates deeper in the abdomen, known as visceral fat, that surrounds the internal organs. Individuals with a higher proportion of that deeper visceral fat tend to be at a higher risk of developing diabetes. So we were interested in determining whether the ratio of subcutaneous to visceral fat changed with avocado consumption,” he said.

The participants were divided into two groups. One group received meals that incorporated a fresh avocado, while the other group received a meal that had nearly identical ingredients and similar calories but did not contain avocado.

At the beginning and end of the 12 weeks, the researchers measured participants’ abdominal fat and their glucose tolerance, a measure of metabolism and a marker of diabetes.

Female participants who consumed an avocado a day as part of their meal had a reduction in visceral abdominal fat — the hard-to-target fat associated with higher risk — and experienced a reduction in the ratio of visceral fat to subcutaneous fat, indicating a redistribution of fat away from the organs. However, fat distribution in males did not change, and neither males nor females had improvements in glucose tolerance.

“While daily consumption of avocados did not change glucose tolerance, what we learned is that a dietary pattern that includes an avocado every day impacted the way individuals store body fat in a beneficial manner for their health, but the benefits were primarily in females,” Khan said. “It’s important to demonstrate that dietary interventions can modulate fat distribution. Learning that the benefits were only evident in females tells us a little bit about the potential for sex playing a role in dietary intervention responses.”

The researchers said they hope to conduct a follow-up study that would provide participants with all their daily meals and look at additional markers of gut health and physical health to get a more complete picture of the metabolic effects of avocado consumption and determine whether the difference remains between the two sexes.

“Our research not only sheds a valuable light on benefits of daily avocado consumption on the different types of fat distribution across genders, it provides us with a foundation to conduct further work to understand the full impact avocados have on body fat and health,” said study coauthor Richard Mackenzie, a professor of human metabolism at the University of Roehampton in London.

“By taking our research further, we will be able to gain a clearer picture into which types of people would benefit most from incorporating avocados into their diets and deliver valuable data for health care advisers to provide patients with guidance on how to reduce fat storage and the potential dangers of diabetes,” Mackenzie said.