Spanish chef donates bone marrow to his sister with leukaemia 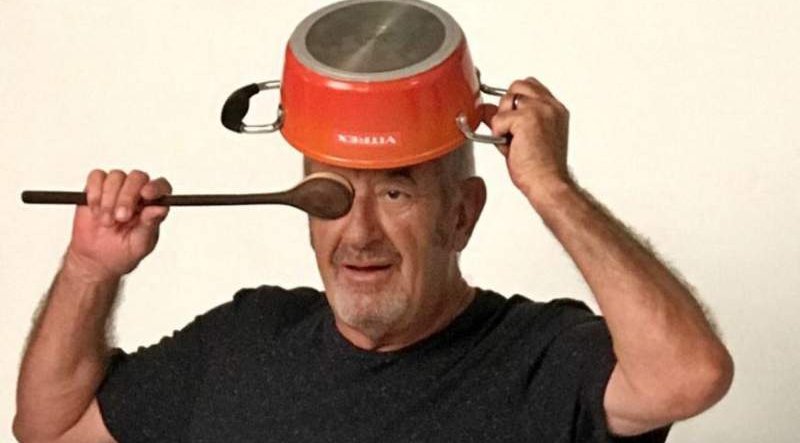 The famous Spanish chef Karlos has helped his sister out again after she suffered a relapse of leukaemia. Karlos’ sister Loinaz, has been fighting leukaemia for 15 years. When she first became ill the chef donated bone marrow, and he has now done so again.

Speaking to Pronto, Karlos said: “This week I donated bone marrow to my sister Loinaz, who has leukaemia. I already did it 15 years ago.” He also explained how you have to be in good health to donate bone marrow and said: “To donate, they do a lot of tests and the doctor told me: ‘Look, Karlos, keep on living the life you’re living, because you’re great'”.

Loinaz has spent her life in relative anonymity compared to Karlos’ other sisters, in particular Eva, his youngest sister who is a pastry chef.

The Arguiñano family are said to be a very close family and they definitely come together when life hits them hard. This was shown in 2020 when sadly Pepi Urkiola passed away.

Chef Karlos recently won the National Television Award 2021. Speaking to La Razon, he explained how he always loves to have a good breakfast and said: “Normally something savoury, it could be a scrambled egg, a fried or soft-boiled egg, and if I have some asparagus left over from the evening…”.

In other Spanish news, the Spanish government have announced measures to lower the cost of electricity, and this plan will cost the electricity companies 2,600 million.

The government have now approved a series of measures that will see electricity bills in Spain reduced. The measures will also lower the price of gas bills over the winter too. The aim is to reduce consumer bills, by hitting utility providers profit margins.

As reported by El Espanol, the government will force utility providers to “return some 2,600 million ‘supervening remuneration’ due to high gas prices and taxation on the bills”.