Enjoy a selection of news in brief from across Axarquia 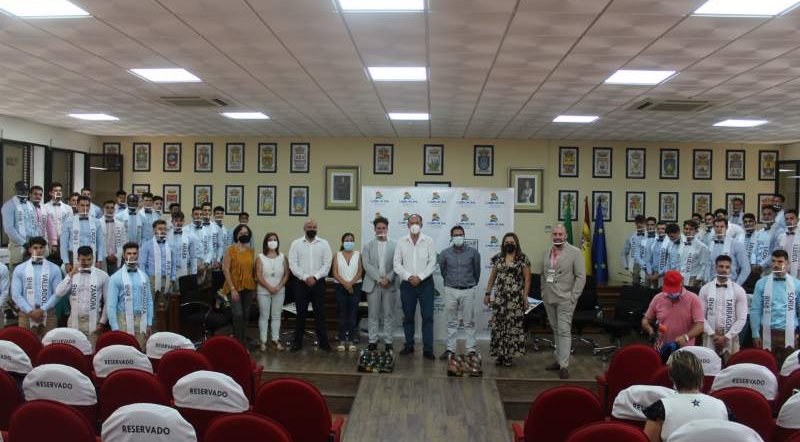 ENJOY a selection of news in brief from across Axarquia and the Costa Tropical compiled by Euro Weekly News.
Natural beauty
52 young men from across Spain will be taking part in the RNB Spain ‘beauty contest’ which takes place in Periana on Saturday September 18. Prior to the finals, the contestants will have spent a week touring Axarquia and taking part in a Top Model contest as well.
Climbing high
TWO dedicated mountaineers, Pablo Cuadros and Sonia Gwiggner, members of the Playas de Torre del Mar and Grupo del 17 clubs respectively have travelled to Tanzania to tackle the ascent of Mount Kilimanjaro, the highest mountain in Africa where they will leave a plaque promoting Axarquia
Bizarre death
AN unidentified naked man who appeared disorientated was spotted in the early hours of September 13, walking around the streets of Motril and passers by contacted the police. When officers arrived, the individual appeared to suffer a massive heart attack and sadly died despite CPR.
Life saver
THE manager of the Amare Chiringuito on La Herradura beach was praised when he saved the life of a guest who was choking. As soon as he saw the problem, he jumped into action and performed the Heimlich manoeuvre on the man to clear the obstruction.
Torrox lighthouse
THANKS to the number of Spanish residents who spent their summer holidays in Torrox, the town had an exceptionally busy time. 2,359 people went to view the lighthouse during July and August and it now closes for the season on September 17 with a guided tour.
Chalanas Regatta
HAVING been delayed for some time due to inclement weather, the Chalanas Regatta in memory of Miguel Cano will be held this Saturday, September 18 at Varadero beach in Torre del Mar from 5pm when these boats normally used for fishing compete with each other.
Youth training
AS part of the municipal program Empléate 2021, 30 unemployed young people from Almuñecar and La Herradura have been enrolled in the programme’s second phase and for three months they will be taught the basics of masonry (20 people) and gardening (10 people)
Tourist Day
Friday, September 17 has been designated Tourist Day in Torrox and there will be a number of events in the town with the tourist train operating during the day together with a selection of workshops with the day culminating in a performance by Cafe Quijano.
Car parking
IN response to requests from shoppers and business owners, the Velez-Malaga Council has allocated a further 590 parking spaces in four separate plots in the area of the Polígono Industrial la Pañoleta which it is believed will also make the area much safer for pedestrians.
War graves
AS there is currently no detailed plans concerning the war graves of those buried in Burriana, the Council plans to carry out a geolocation study to find out the exact location of the Civil War graves that may exist so that eventually they may be uncovered.
Thank you for reading ‘Enjoy a selection of news in brief from across Axarquia’ and remember that all articles produced by Euro Weekly News may be accessed free of charge.