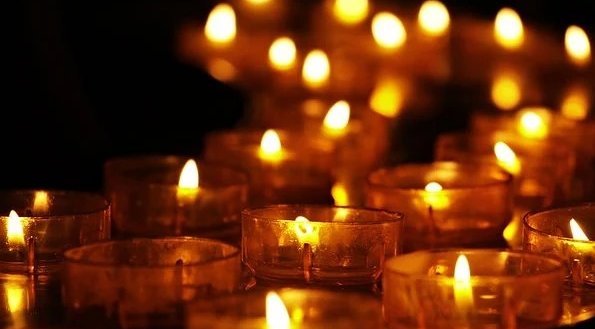 A murder probe has been launched into the death of five-year-old girl who was discovered at an 800k mansion in West London.

Police have arrested a 31-year-old woman on suspicion of murder after a five-year-old girl was shockingly found dead at a property in the Northfield area of Ealing. The woman who was arrested was known to the victim and she was arrested after emergency services were called to the property at 12.56pm on Tuesday, September 14.

Both Paramedics from the London Ambulance Service and police rushed to the property where they sadly found the youngster’s body. Despite the best efforts of the emergency services the girl was pronounced dead at the scene.

Detectives from the Metropolitan Police’s Specialist Crime Command have taken charge of the investigation. A spokesperson for the Met police commented that: ‘Officers and the London Ambulance Service attended. Despite their efforts, a five-year-old girl was pronounced dead at the scene.

‘Her next of kin are have been informed. A post-mortem examination will be held in due course.

‘A 31-year-old woman was arrested at the scene on suspicion of murder. She has been taken into custody.

‘The girl and woman were known to each other.’

In other UK news, Manchester Airport bosses slam ‘complex’ travel system and call for a simple two-tier travel system to be implemented.

Manchester airport has revealed that passenger numbers have dropped by over 70 per cent. They have blamed the government’s complex travel system and their lack of decisiveness for the slow recovery of the airport.

Charlie Cornish, Group Chief Executive at Manchester Airport, said: “Fully-vaccinated British residents can only look on in envy as people across Europe enjoy the freedom to travel easily to low-risk holiday destinations.

“With restrictions almost entirely removed across the UK, now is the time to give people back those freedoms to explore, relax and visit loved ones.”