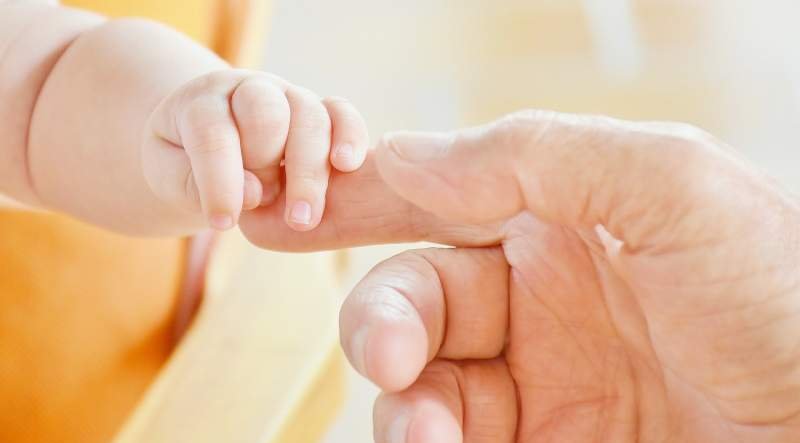 The first baby born in Malaga in 2022. Source: Pixabay/RitaE

The birthrate in Spain declined by nearly 10 per cent because the Covid-19 pandemic.

Throughout history, pandemics have been a key driver of human population change, thanks to mortality and declining fertility rates. According to a new study Covid-19 is no exception.

In Spain, births declined by 8.4 per cent and by 7.1 per cent in the United States, according to the study, “Early Assessment of the Relationship Between the Covid-19 Pandemic and Births in High-Income Countries.”

In their research, Sanders and his co-authors reported on the relationship between the Covid-19 pandemic and births for 22 high-income countries. They found particularly strong declines in southern Europe: Italy (-9.1 per cent), Spain (-8.4 per cent) and Portugal (-6.6 per cent), while Denmark, Finland, Germany, and The Netherlands saw no decline at all.

Of the results, the authors wrote, “When compared to the large fall in southern Europe, the relative stability of [crude birth rates] in northern Europe points to the role of policies in support of families and employment in reducing any impact on births.”

Author Seth Sanders said, “The bottom line is that there was a lot of variation across countries in the decline. We don’t address why, but we think a lot of it has to do with the degree of economic disruption, coupled with the degree of social support in the absence of employment.”

To conduct their study, the researchers used monthly live birth data from January 2016 to March 2021, which corresponds to conceptions (carried to term) from April 2015 to June 2020. They then matched information on monthly live births with mid-year population estimates from the United Nations (UN) Population Division’s World Population Prospects to establish their formula.

The authors only included countries that belong to the high-income group, according to the World Bank, and that had both population and birth data available up to at least November 2020.