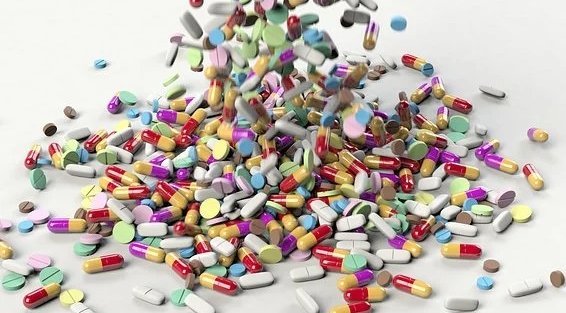 Officers from the National police have arrested a 69-year-old who was formally employed at a health centre in Gijion. The man is the alleged perpetrator of crimes against public health and fraud. The man is believed to have fraudulently purchased medicines using 1,263 false prescriptions, worth a staggering 45,800 euros.

The man is a resident of Gijon’s Pumarin neighbourhood, and he had bought medicines from multiple pharmacies in the area. Police are also investigating the possibility that he had been selling medicines abroad via the Internet.

The issue first came to light in April after a complaint was filed by an official of the Health Services of the Principality of Asturias. The official had detected that synthetic opiates of a potent variety were being purchased using forged prescriptions.

During the investigation officers discovered that over 1200 prescriptions had been stamped using a stamp which had previously been stolen from a Gijon health centre.

It turns out that the man had been using various identities when making purchases, which made it all the more difficult to identify him. The man had also been assigning the prescriptions to various patients who belonged to the health centre where the stamp was stolen from.

Police set about monitoring the various pharmacies where the purchasers had been made from. They eventually were able to locate a potential suspect, who had been caught on CCTV.

Police identified him as a former employee of the health centre. The man had worked with the health centre until 2010 when he had obtained the medical stamp. He had also accessed confidential patient data.

When police searched the man’s house they discovered medical prescriptions and private data too. They also discovered drugs at the property.