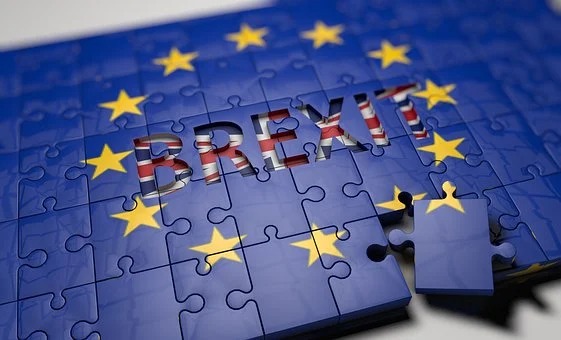 One minister has tried to shift the blame for the current issues seen in fuel forecourts onto industry leaders and consumers. Many consumers are currently panic buying fuel. Starmer though has accused the government of a “total lack of planning”. He claims that worker shortages caused by Brexit should have been predicted and tackled sooner.

Speaking to the BBC’s Andrew Marr programme, Sir Keir said: “This is a complete lack of planning,”

“When we exited the EU, one consequence was there was going to be a shortage of HGV drivers. That was predictable.

“We took the decision to leave the EU in 2016, so we’ve had five years for the government to work through the consequences.

“And here we are on Sunday morning with petrol stations closed or massive queues, supermarkets with shelves that are empty — a total lack of planning and a prime minister cannot take any decision.”

Sir Keir has criticised the government for announcing that only 5,000 temporary visas will be granted for HGV drivers.

Sir Keir said: “We have to issue enough visas to cover the number of drivers that we need.

“If there are 100,000 vacancies for drivers in this country and the government is saying we’re going to bring in 5,000 visas, there’s an obvious problem. The government response is far, far too small.”

Grant Shapps has urged consumers to only by fuel as needed as that there is “plenty of fuel”.

Shapps told the BBC’s Andrew Marr programme that: “The good news is there is plenty of fuel, the bad news is if everyone carries on buying it when they don’t need it then we will continue to have queues,

“Sooner or later everyone’s cars will be more or less filled up, there won’t be anywhere else to put fuel. It’s not like the toilet roll crisis at the beginning of the pandemic where people could stockpile it, therefore it will come to an end.

“We just appeal to people to be sensible, fill up when you normally would. We’ve got this big package in place today in order to help alleviate the pressure and we ask people to do their part.”