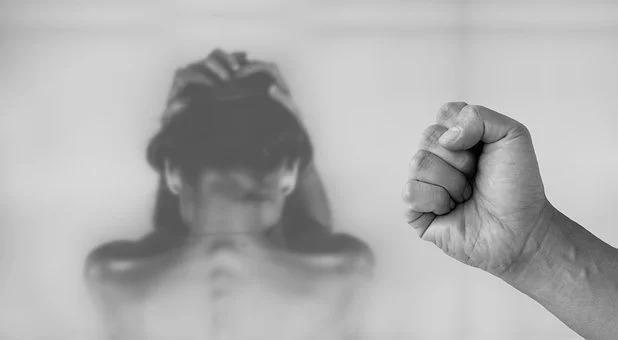 Officers from the National Police have arrested a man who had allegedly tried to suffocate a woman. The man is of Guinean origin. The alleged assault took place in a building next to a park in the capital of Almeria. The man has been charged with attempted murder.

According to sources involved in the investigation speaking to Efe, officers were alerted to the incident at 10.30pm on Friday, September 24. Two patrols from the Citizen Security Brigade headed to the scene of what at first sounded like an argument between a couple. Emergency services had received a call saying that a woman was screaming and appeared to be being attacked.

Once at the scene officers discovered a tent with a mattress inside. The officers interviewed the alleged perpetrator of the aggression. The man was discovered to have a temporary residence permit. At this point the victim did not want to report her alleged attacker.

The officers did not see any injuries so requested that the man leave the area. The officers then headed on to deal with other duties.

As the officers were returning to their patrol cars they heard the woman calling for help. They sped to her rescue.

When the officers reached the tent they discovered that it was half open and the woman was being attacked. The aggressor was said to be screaming that he would kill the woman and was attempting to suffocate her.

As reported by Diario de Almeria, the officers: “managed to get the man out of the tent and after handcuffing him, they arrested him for attempted murder, for which he was brought before the courts on Monday.”

The arrested man reportedly has a previous police record.