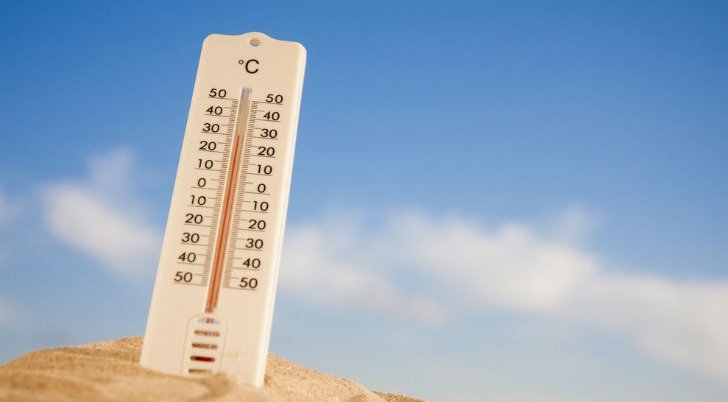 AEMET has forecast good weather for the next few days, with the return of temperatures reaching highs of around 30 degrees in the province of Malaga from tomorrow, Wednesday, October 6.
Although autumn has now been officially here for three weeks, according to the State Meteorological Agency, the weather is going to rise by a few degrees in several areas of the region.
Wednesday 6 should bring what the meteorologists describe as anticyclonic, “dry and stable” weather, in most of the country, with the presence of some high clouds. Skies will stay clear of clouds in Malaga, leading to an increase in the mercury readings, especially in some inland areas.
Municipalities such as Pizarra or Coin could even reach 31 degrees, while Cartama, Alora, and La Viñuela should expect 30 degrees. Malaga capital and Velez-Malaga will have to be happy with 28 degrees, which for this time of the year is still exceptional. Other areas along the coast, such as Marbella, could still experience up to 30 degrees.

Even minimum temperatures are good for October

Minimum temperatures will remain more or less stable, between 12 degrees in Ronda, and 19 for Marbella. Thursday 7, and Friday 8, the weather forecast points to a decrease in the maximum temperatures again, although with the minimum rising again, hovering around 20 degrees on the Malaga coast.

There is no sign of rain, apart from some possible weak and occasional drizzle in the early hours of the morning in the westernmost part of the coast. In general, the forecast continues to point towards a dry autumn in the province of Malaga.

According to AEMET, there are zero chances of rainfall throughout the week, although, by Saturday 9, there could be a less than 25 percent chance of showers in Torremolinos, Fuengirola, Marbella, or Estepona. As for the winds, Meteorology foresees that they will be weak variables, and increasing in intensity, stronger in Antequera, as reported by malagahoy.es.