So folks, what’s the point? 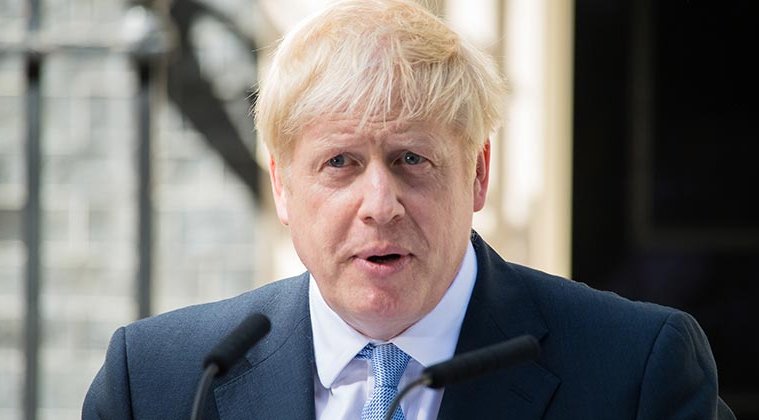 WE are often told that we live in a democracy and we have the power to change things because we all have a vote. The truth is that we don’t make the decisions. What most do, in fact, is vote for a person that has promised to do all the things you would like to happen but when they get in power they just don’t. That’s why I don’t vote anymore because they all lie and will do and say anything to get into power.

The UK Prime Minister openly admitted breaking his contract with the British people a couple of weeks ago, by raising taxes and abandoning the ‘triple lock’ on the state pension in a mini-Budget that pumped money into the creaking NHS and a social care sector that has been in crisis for a decade. That’s an absolute prime example.

So folks, what’s the point? The UK Government has handed more than £1 billion of contracts to companies run by Conservative ‘friends and donors’ since the start of the coronavirus pandemic. Some contracts were given to firms under emergency procedures, in which there is no need for competition between companies for the work. Bit smelly isn’t it?

As you all know by now I love a bit of telly and one of the soaps I watch is EastEnders and maybe some of you watch it too. If so has anybody else noticed how quick it is to do a property deal there? In a half hour episode someone will say “I’m looking for a flat.” They find one in the square and move in the same day. This week one of the characters left, signed a bit a paper, and the next day the people working at her hairdressing salon, including her husband, were instantly chucked out. I’ve been in touch to ask who does their conveyancing and when I get reply I’ll let you all know. I’m sure we will all use them in future.

I have always been a wheeler dealer and someone asked me this week what was the weirdest thing I’d ever bought. After much consideration I think it has to be somebody’s teeth for the gold content. A close second was 16 tons of pickled onions! Then there were 144,000 white socks – not pairs – individual socks. There may be 50 shades of grey but I can assure you there are many, many more shades of white!