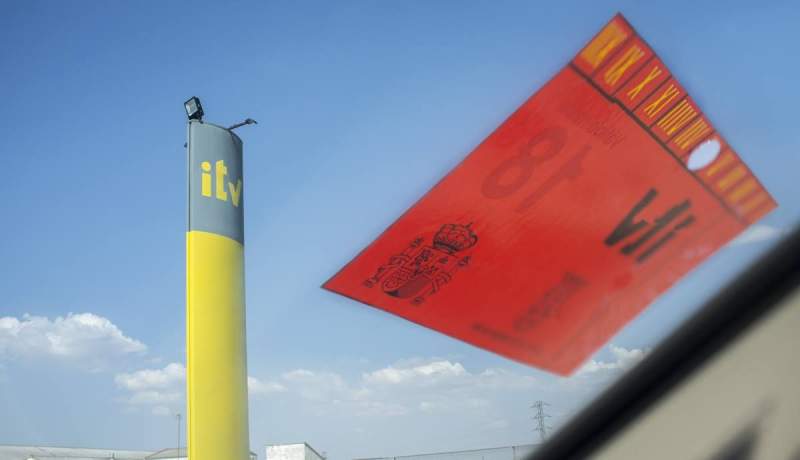 Spanish judge rules on fines for cars left on street with no ITV. image: Twitter

A Spanish Justice has clarified whether or not a car without ITV parked on the street can be fined or not.

A recent court decision in Madrid has set an important precedent when it comes to whether or not to fine a car without ITV that is parked on the street. One of the most common questions that many drivers have is whether or not they can park their vehicle on the street if it does not have a valid ITV, i.e. because it has expired or because it has not passed the last technical inspection satisfactorily.

A recent court decision has now set an important precedent in this regard.

The Contentious-Administrative Court number 33 of Madrid recently ruled in favour of a driver by rejecting a fine that had been imposed on him for having his vehicle parked on the street without the correct ITV paperwork in order.

After this court ruling, the owner of the vehicle does not have to pay the 200 euros fine that officers of the Municipal Police of Madrid had given him.

The offence was processed by the corresponding administration, in this case, the Provincial Chief of Traffic of Madrid, because some of the officers were not competent enough to sanction the act- they were not traffic police.

The owner of the vehicle had decided to request support from Automovilistas Europeos Asociados (AEA) to appeal to the courts after being fined for having hi scar on the street with no valid ITV.

The team of lawyers of this association successfully argued before the court that the current Road Safety Law does not classify as such the fact that a vehicle may or may not be parked on the street without having the ITV in order.

In the Spanish regulations on traffic and vehicle circulation, what is punishable is the fact “ that a vehicle without ITV circulates”,  in other words, is being driven, which does carry a fine but not if it is parked up in the street.

AEA said it applauds the decision of the Contentious-Administrative Court number 33 of Madrid, since « the offence to be sanctioned is the one provided for in article 76 of the LSV and is constituted by the fact of driving, not by the failure to submit the vehicle to the ITV periodically ”.

According to AEA, ” no sanction could be imposed for this reason because, otherwise, the principle of legality and typicity would be infringed as there is no rule with the force of law that sanctions the described conduct since the law includes the term circular ”

This new precedent is expected to unleash thousands of appeals against fines for the same offence.