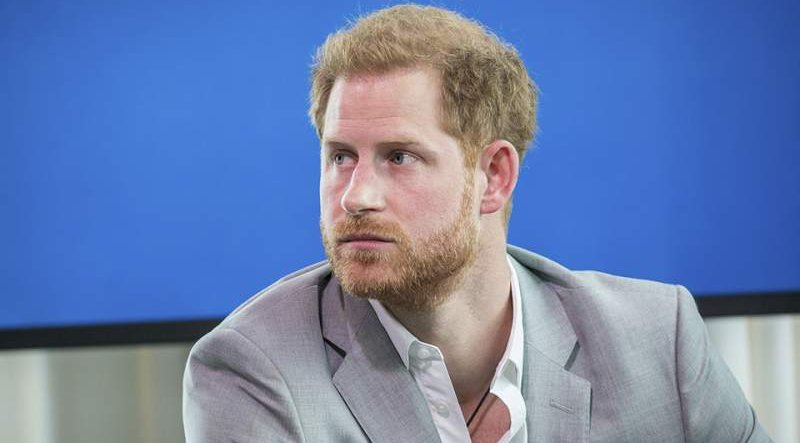 Prince Harry has been told to cut ties with Netflix over their ‘Zero standards.

Prince Harry was told to cut ties from Netflix after a controversial columnist claimed the streaming giant has “zero standards” when it comes to “royal inaccuracies”. The outburst follows the release of ‘Diana: The Musical’. The Duke of Sussex is being called “Prince of Hypocrisy” by outspoken columnist Dan Wootton over his silence on the Netflix screening.

Writing for the Daily Mail, Wootton suggested that the Duke of Sussex should “resign” or cut ties with the streaming giant for the sake of his mother’s reputation. Netflix has agreed to screen the musical after it previewed in New York in March this year. It had been originally planned to be performed in Broadway but was cancelled because of the pandemic. It will instead be streamed by Netflix.

Wootton called the American production the “single worst musical” he has ever seen and described it as “crude, offensive, anti-monarchy, and counterfactual.” It portrayed Princess Diana as “frumpy, haughty, old-fashioned, posh, and cold-hearted.

Meghan Markle called on Congress this week to ensure that paid parental leave is a “national right” rather than limited to those who live in States or have employers who offer such programmes.

She spoke of how she and Harry were “overjoyed” and “overwhelmed” by the birth of their daughter Lilibet Diana in June. This is Meghan’s first major intervention since the couple’s trip to New York last month for the Global Citizen Live event, where they argued passionately for vaccine equity worldwide.