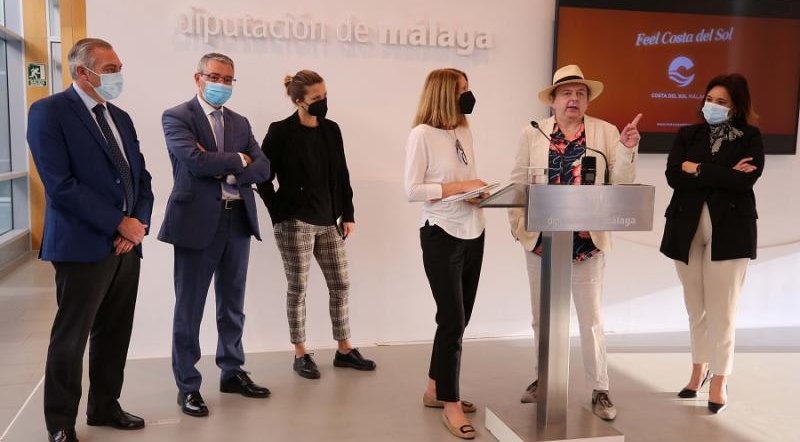 The Costa del Sol “Suntalgia” campaign will be launched on social networks and across 500 screens in London.

Turismo Costa del Sol will attend the World Travel Market (WTM) in London to showcase the “Suntalgia” campaign, which will be launched on social networks and shown on more than 500 screens in London.
It will also feature on Twitch, with which it intends to achieve close to 50 million hits.
This was announced by the president of Costa del Sol Tourism, Francisco Salado, who stressed that in the face of historical lows in the British market, the entity dependent on the Malaga Provincial Council “is not going to spare efforts, resources or new ideas” to re-conquer “our main foreign market.”
This is being done with innovative actions such as a ‘Digital Out of Home’ marketing campaign that hybridises the digital with the physical so that the entity will know in real-time the impact data, searches and purchases generated by the new campaign, using its tools of Big Data and Artificial Intelligence.
In addition, for the first time in its history, Turismo Costa del Sol has recorded in the United Kingdom with British actors, to get much closer to the target audience to stimulate the desire to travel to the province.
According to Salado, 2020 and 2021 have been “especially disastrous for British tourism on the Costa del Sol due to the pandemic.”
During the press conference, Salado has released some of the most important data on the market in 2021 and in the first nine months of 2021.
Barely half a million British passengers arrived at Malaga Airport in 2020, which represented a decrease of 81 per cent. In 2019, almost 3 million arrived.
A total of 224,000 travellers stayed in hotels and apartments in 2020, representing a decrease of 83 per cent. In 2019, 1.3 million British travellers stayed in hotels and apartments.
These travellers generated one million overnight stays, representing a decrease of 84 per cent. In 2019, 6.9 million overnight stays were exceeded.
So far the data accumulated up to September 2021 are not positive either, because the arrival of British people is still conditioned by the policy of their government regarding the opening of their borders due to the Covid effect.