Plans to lower the speed limits on European motorways 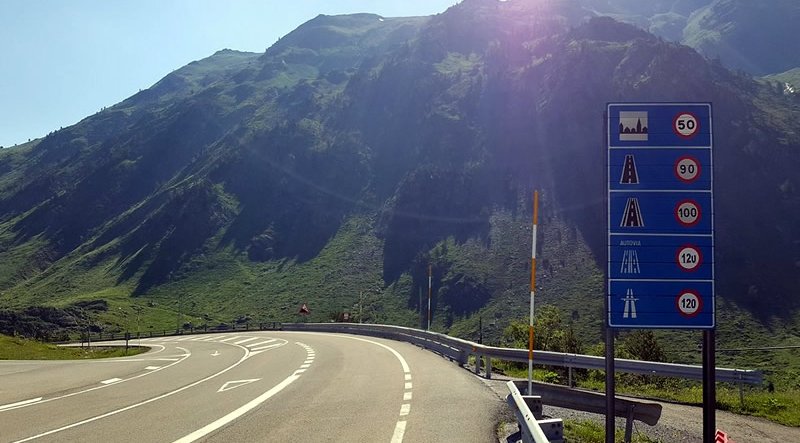 Plans to lower the speed limits on European motorways

The United Nations has classified road traffic deaths as the ‘silent pandemic’. Figures throughout Europe have stayed more or less the same over the last two decades says the organisation. Even so, they estimate that there could be 13 million deaths and 50 million injured on Europe’s roads in the next decade.

With this in mind, the UN has presented the Global Plan for the Decade of Action for Road Safety 2021-2030. This is supported by a generic objective of reducing the number of deaths and injuries by 50 per cent in the next ten years. It is the second United Nations document of its kind, after the one released in 2011. According to experts, over time, its results proved less positive than was first estimated.

This new UN plan was drawn up together with the World Health Organization. As Jesus Monclus, the Director of Prevention and Road Safety of the Mapfre Foundation explained, it is “more action-oriented, and seeks greater political commitment from the countries”. Among other things, this plan calls for a reduction in speed limits on roads, and better control of speeding.

Specifically, their plan proposes limiting the speed in urban centers to 30kph, lowering it to 80kph on conventional roads, and setting a maximum of 100kph on motorways. The UN is also calling on all states to make an effort to invest in infrastructure, so that their roads comply with the technical requirements for road safety. “A mapping of accident risks”, and “proactive safety assessments” in road networks, are also asked for, so that most of these will end up having a three-star rating.

Measures recommended by the United Nations are directed in particular at developing countries, many of which do not have specific legislation on road safety or control, for example, the consumption of alcohol or the use of mobile phones while driving. Thus, the UN invites states to establish these limits and to require the installation of driver assistance systems in new vehicles.

In Europe, which is ahead in this field, all cars that are homologated as of July 6, 2022, must have technologies such as the intelligent speed assistant, the drowsiness alert, the data recorder or black box, the Rear Traffic Detection, Lane Keeping Assistant, and the emergency braking system. The anti-start breathalyzer must also be pre-installed, as reported by elpais.com.