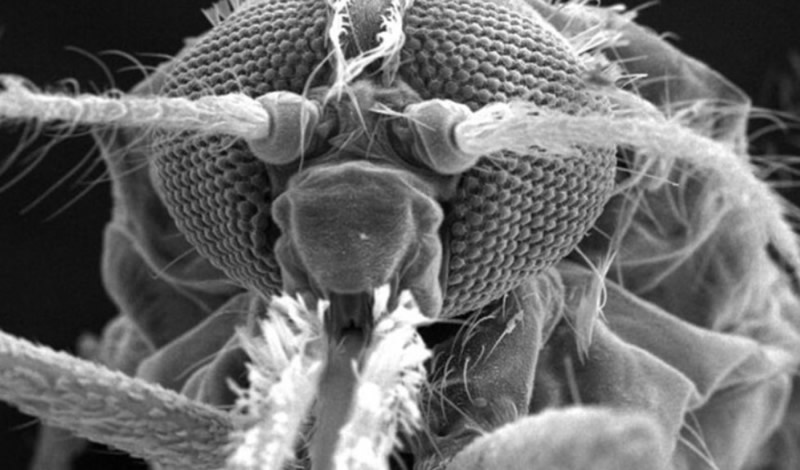 Pilar Mateo, a Spanish researcher from the University of Valencia, with a PhD in Chemistry, has come up with a very effective form of prevention to control and eliminate insects – insecticidal paint!

Throughout the world, mainly in tropical and equatorial regions, insect-borne diseases are a very serious problem. They cost the lives of hundreds of thousands of people every year, and at this time, there are no effective vaccines or treatments for most of them.

This incredible invention consists of microcapsulation of insecticides, each performing a different action within the wall paint. During a lifespan of up to two years, these insecticides are released slowly, thus ensuring that the paint has a long-lasting effect against bugs in the home.

According to the WHO, Chagas disease kills about 50,000 people each year, and they claim that at least a quarter of the entire population of Latin America is at risk, from northern Mexico to Patagonia.

It was first described in 1909 by Brazilian physician Carlos Chagas, who carried out investigations into this tropical disease in his laboratory at Instituto Oswaldo Cruz in Rio de Janeiro.

With this in mind, the researchers carried out their first tests of the new paint on this disease. Chagas disease is caused by bites from a parasite – Trypanosoma cruzi – and also, by some forms domestic bed bugs, or triatomines.

These tiny creatures hide during the daytime in nearby farms, corrals, and trees, and then at night they come out and feast on blood. An insecticidal paint that can be applied to the walls of a home is of course, ideal to control a disease of this type.

Trials were carried out in the Gran Chaco region of Bolivia, where 1,626 houses were chosen, out of which, more than 30 per cent were found to be infested with triatomines. The special paint was applied to the wall surfaces and 32 months after being applied, the homes were tested. Only 1.7 per cent were found to still have any presence of the parasites.

The paint is totally safe for humans, only killing any bugs that come into contact with the painted wall surfaces. This new discovery has been tested against other diseases transmitted by insects, such as the West Nile virus, malaria, and dengue.

In various West African, the paint was trialled against the Anopheles mosquitoes, resulting in a 90 per cent mortality rate in a short period.