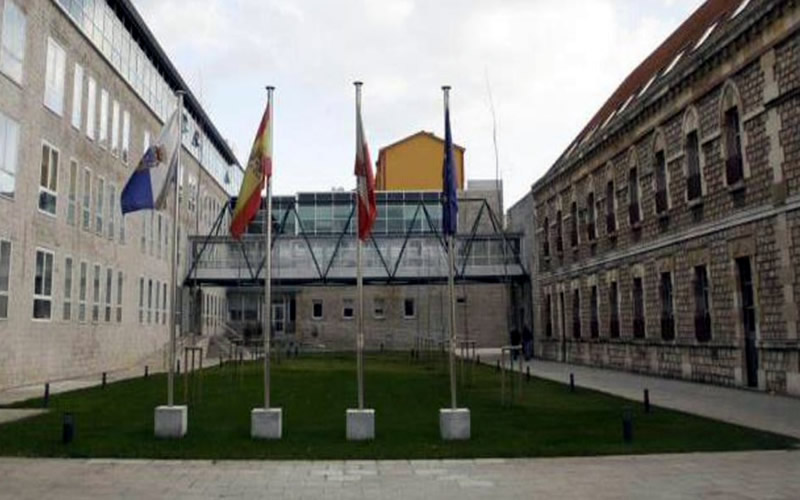 A sentence of six years in prison has been handed to a sex worker from a hostess club by the Superior Court of Justice of Cantabria (TSJC). The 32-year-old Romanian woman was found guilty of swindling almost €1 million from a client during a three-year period, with whom she had worked a relationship of “intimate friendship”.

The court dismissed the defendant’s appeal in which she had requested her acquittal. She claimed that there had been an error made in the assessment of her relationship with her victim. According to the woman, she claimed their business was “sexual and commercial”, for which the man had to pay for his services, while he claimed that it was “friendly and trustworthy”.

As well as finding the defendant guilty of fraud, the court imposed a fine of €4,320, along with the repayment of a total of €922,000 that the court judged she had defrauded from her victim.

While working at the hostess club, the woman had met her victim and soon established a “relationship of intimate friendship” after she became aware that he had financial assets, pointed out a court statement. It claims she then plotted “a series of actions to obtain as much money as possible from this one”.

It was revealed that the 36-year-old invented “extreme situations” in order to obtain more money from the man. These included telling him that she needed to undergo surgery to remove her uterus, and for a brain tumor. She also claimed she was in need of chemotherapy and radiotherapy treatment. A claim was also made that she had been the victim of deception and kidnapping.

Using these schemes, the defendant received a total of €922,000 between 2015 and 2017. To pay this, the victim had to sell three properties, and five loans from a friend, plus four more loans from banks.

Once the defendant “had the conviction that she was not going to obtain more economic benefits, she broke off all relations with the victim, and disappeared from her usual place of residence”, said the court document.

It was pointed out during the hearing that there was a clear contradiction on the woman’s part. During the trial, she had denied extorting money from her victim to pay for illnesses, yet she had already admitted to those charges during the investigation phase. These claims were confirmed by witnesses, and also by Whatsapp messages exchanged between the pair.

Disputing the total to pay back in compensation, the defendant claimed the actual figure was €278,350. A debt recognition document that she had previously signed, stating a figure of €922,000, proved her wrong. Against the judgment of the TSJC, there is an appeal for cassation before the Supreme Court, as reported by 20minutos.es.