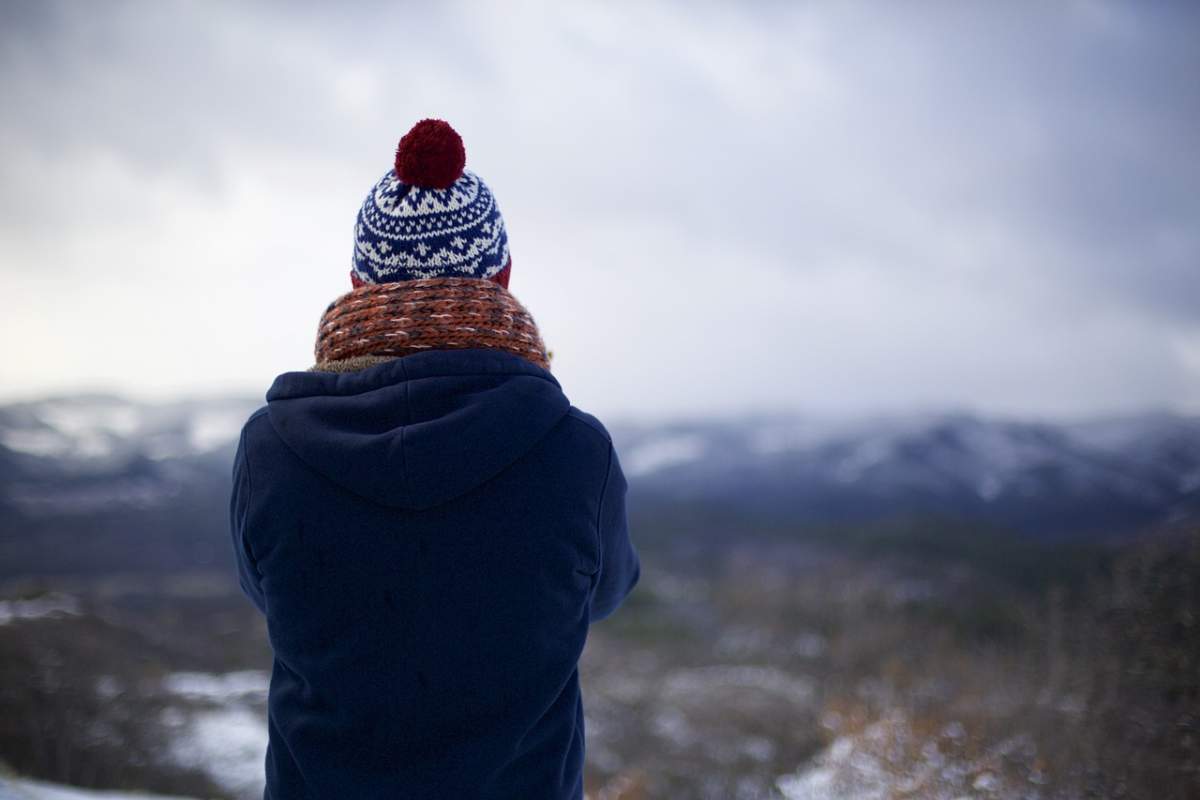 Meteorological experts are predicting the possible formation of another DANA hitting Spain this coming weekend. Weather conditions look like bringing cold air from the north which would bring about a radical change. This will mean a drop in temperatures, with numerous bouts of rainfall, and even in the form of snow.

Tomorrow, Friday, November 19, should start with cloudy skies, with weak rainfall for the south of the Balearic Islands, the southeast of the peninsula, and the Strait. Cantabria, the Basque Country, and the north of Castilla y Leon will start partly cloudy. There is the chance of showers in the western Canary Islands also. Clear, or almost clear skies will predominate in the rest of the country, although with probable fogs in the interior.

Throughout the weekend, from Saturday 20, a large trough will arrive from the north and end up forming a DANA. From there, a winter storm will begin that is expected to be intense. Stormy showers will occur in Andalucia, the Region of Murcia, and the Valencian Community. These may extend to other parts of Spain, although they are less likely the further north.

Snowfall will occur mainly over 2,000 metres, in the Central System, and in the Penibaetic Mountain Range. There is the possibility of light showers again in the Canary Islands. Daytime temperatures will rise slightly in the northern third and fall in the southwest, with prevailing winds from the east and southeast.

Sunday 21 will still be a day of transition because the entry of cold air from the north will foreseeably take place on Monday. There will be cloudy skies and precipitation in most of the southern half of the Peninsula and in the Balearic Islands, with the possibility of isolated showers in some areas of the northern half, as reported by larazon.es.