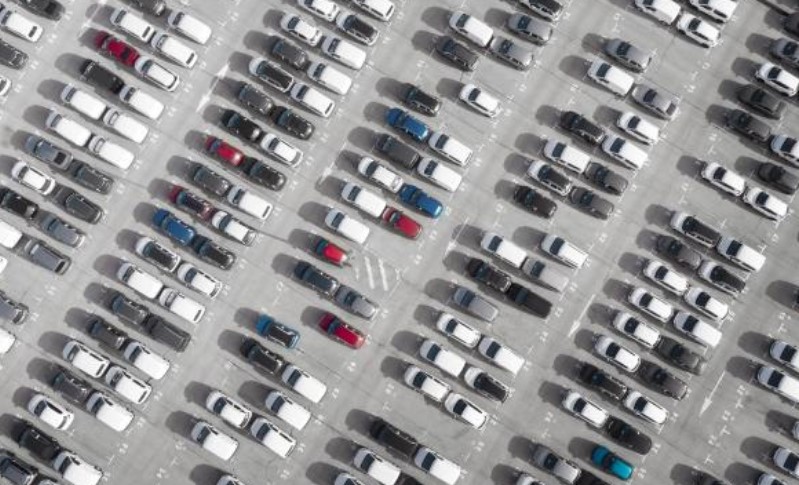 Car sales in Spain are at their worst level in 25 years. image: freepix

Lack of semiconductors increases the price of second-hand cars

Vehicle sales in Spain have been affected badly throughout the pandemic, but now, a failure in the supply of the components necessary to manufacture automobiles is increasing the problem. The shortage of semiconductors that is being experienced, worldwide, in a generalised way, is affecting the motor industry. These components are necessary for the manufacture of a car, and without them, there is no production.

Due to a lack of stock, this of course has a knock-on effect on the new car market, but the situation also affects the second-hand market. Used cars, according to reports, have become 7 per cent more expensive in the past twelve months. The Green Car Monitos VO, made by Autobiz for Sumauto, shows how the high demand for second-hand vehicles has affected their average price.

Petrol and diesel cars have an average price of around €18,000, an increase of 6.8 per cent compared to January. In the case of low-emission engines, the average cost per car is €28,849, an increase of 7 per cent.

Buyers are heading to the second-hand market for several reasons, which has subsequently led to an increase in car prices. Because there are no new cars, any individual or company holding vehicles in stock are in a position to charge more for that product, with a lack of alternatives available. Plus, for now, it is not possible to part-exchange any vehicle for a new one, so their price remains higher.

It has suddenly become a ‘seller’s market’. There are more and more buyers, but fewer and fewer cars. Again, according to data, in the second-hand market, advertisements for the sale of a car last for a shorter period of time. Petrol cars are selling on average in 101 days, whereas, four months ago, they took 123 days to sell. In the Eco car market, it is taking 81 days as opposed to 96 days, as reported by 20minutos.es.