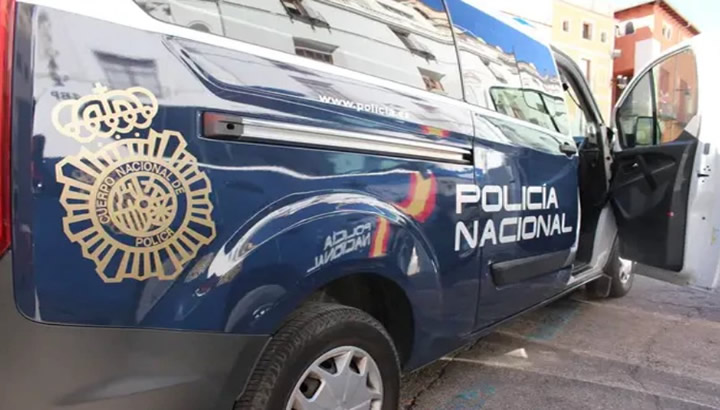 The National Police force has reported this afternoon, Monday, November 22, of the disappearance in Aranjuez, Madrid, of three young brothers. They are asking for citizen collaboration in locating Jonathan Renedo, aged 9, Izan Renedo, aged 7, and Adan Renedos, aged 5.

All three children are protected by the Family Council of the Community of Madrid, and they believe it is possible their mother, Nieves, has abducted them, and taken them by train somewhere. According to police sources, she was due to return them on November 15 – after picking them up on Sunday 14, as scheduled – but they were not taken back again to the Mother Teresa Children’s Home that same Sunday.

The alarm was reportedly raised by the children’s father and grandfather, who informed both the National Police, and the Guardia Civil. A search is now underway in Madrid, and also in Cordoba. CAM Family Council filed a complaint with the Aranjuez police station on November 15. Two of the brothers need medication on a daily basis apparently.

Speaking with Telemadrid, their father, Miguel, said, “We would like a minimum clue about them, to know anything”. Miguel and Nieves had shared custody of their three children, but it was revoked a few years ago. Recently, Miguel has gained partial access again, to visit them on weekends.

It is believed that Nieves could have taken the kids by train, as her car was damaged, and out of action. Calls to her mobile have proved futile Miguel said, as it is turned off. He has contacted close relatives of his ex-partner but none of them know of Nieves’ whereabouts, as reported by vozpopuli.com. 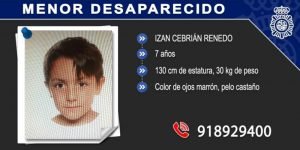