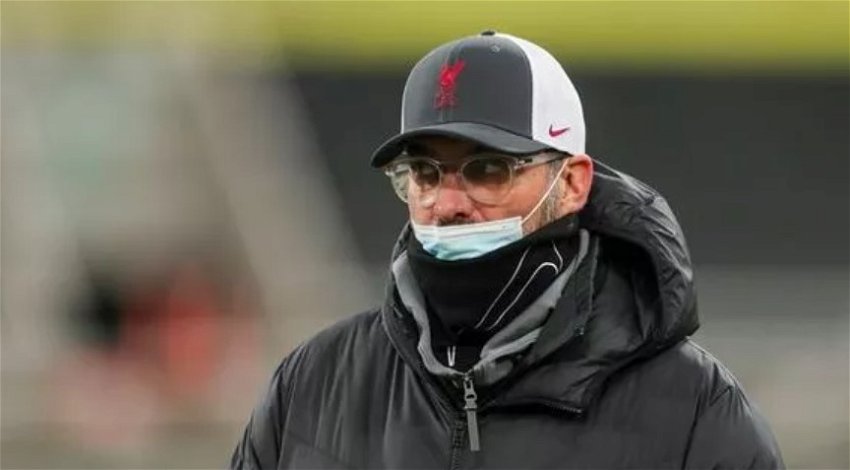 An emergency Cabinet meeting about Covid will be taking place in the next few hours, according to reports.

According to reports, an emergency Cabinet meeting about Covid will be taking place in the next few hours amid rising fears over the new variant.

Politico’s Alex Wickham Tweeted just one hour ago: “Told emergency Covid Cabinet call happening in next few hours. Cabinet sources expect they will be primed for the possibility of further restrictions.”

In another Tweet, Wickham referred back to a leaked report from BBC from a meeting of the Scientific Advisory Group for Emergencies that was held on Thursday, December 16, saying that more restrictions were needed.

He said: “Cabinet will get a data briefing from scientists — new SAGE advice yesterday said new measures were needed per BBC leak.”

This comes at the same time as reports suggest officials are planning a two-week circuit breaker lockdown after Christmas.

According to The Times, draft regulations are being prepared which include a ban on meetings indoors except for work reasons, and that restaurants and pubs would only serve outdoors.

The Financial Times has reported that the PM was shown a variety of Plan C options yesterday, from “mild guidance to nudge people, right through to lockdown.”

In the leaked minutes from Sage, scientists had said to ministers that tougher restrictions need to be brought in “very soon.” The report from the BBC also said that scientists warned against delaying measures until after the new year.

Johnson warned yesterday that Omicron is “a very serious threat to us now.”

On a visit to a vaccination centre in Hillingdon, west London, he said: “We are seeing a considerable wave coming through and people have got to be prepared and they have got to understand what it entails.”

“What both Chris Whitty and I are saying is that there is a big wave of Omicron coming through.”

“People need to be prudent. You need to think about your budget of risk.”

A leading Government adviser, however, today warned a circuit-breaker lockdown after Christmas would be too late.

Professor of social psychology at the University of St Andrews and member of the Scientific Advisory Group for Emergencies (Sage), Stephen Reicher, said to Times Radio that the government needed to act now.

He said: “All the science suggests that Plan B is not going to be enough.”

“The only way really, or at least the most effective way, we can have an immediate effect is to decrease the number of contacts we have.”

“In many ways, the most effective way of diminishing contact is to have a circuit-breaker.”