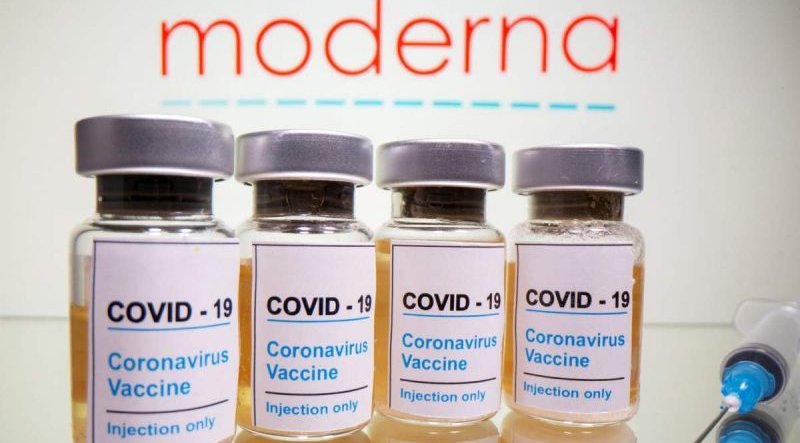 Moderna announced on Monday, December 20, that recent laboratory tests showed that its currently authorised 50-microgram vaccine booster jab can give good protection against the latest Omicron strain of coronavirus.

They claimed that the neutralising antibodies against Omicron were increased around 37-fold, compared to only having the first two shots. Antibodies were apparently raised as high as 83-fold when a full 100 microgram shot was injected.

Moderna’s test results reportedly revealed higher levels of protection than those reported by Pfizer’s own booster. In a statement, a Moderna spokesperson said the preliminary data is “reassuring”.

Earlier this month, Pfizer had reported results of tests they had conducted against the Omicron strain. They claimed it showed a 25-fold rise in neutralising antibodies. These test results allegedly do not cover the full range of the body’s immune response, and have not been published, nor peer-reviewed.

The tests conducted by Moderna were on 20 people who all suffered from low levels of the antibodies necessary to fight Omicron. Their level of antibodies reportedly shot up by the 29th day after being given either the 50 or 100 microgram third doses.

Side effects were produced in both the 50 and 100 microgram shots, similar to the reactions from the first two doses, but worse symptoms were produced by the larger shot. The 50 microgram shot of Moderna ( a half-dose) is the one recommended as a booster jab by the US Food and Drug Administration (FDA).

‘Multivalent’ boosters are also being tested by Moderna. These are jabs that will contain mutations found in the Delta variant, as well as in the original Covid strain. This booster will also include Omicron.

“To respond to this highly transmissible variant, Moderna will continue to rapidly advance an Omicron-specific booster candidate into clinical testing, in case it becomes necessary in the future”, said Stephane Bancel, the Moderna CEO, as reported by metro.co.uk.