2020 Spain records lowest number of gender based murders in history 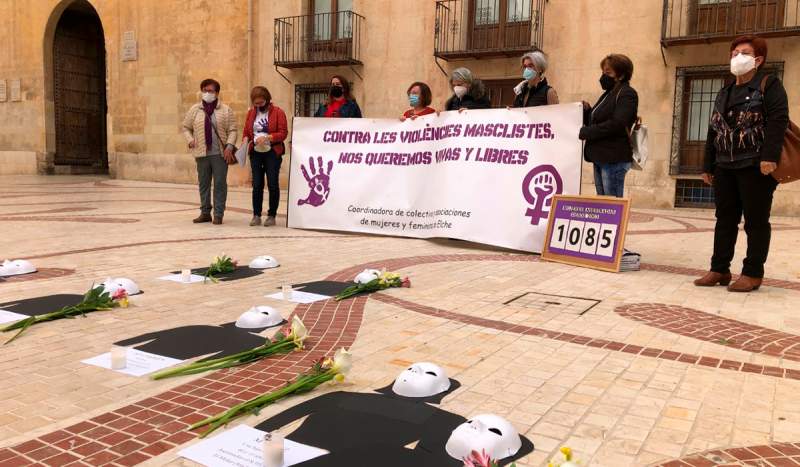 The restrictions that have accompanied the pandemic have had an unlikely positive effect when Spain records lowest number of gender based murders in history. The announcement by the Observatory against Domestic and Gender Violence says that 46 women died as a result.

Most interestingly during the full lockdown the lowest number of deaths were recorded, only four in 99 days whereas the other 42 were recorded over the remaining 267 days of the year.

According to the organisation the number of women dying due to gender violence is still unacceptably high with one woman dying every 7.9 days. Whilst this number has reduced dramatically a spokesperson for the organisation said that the lockdown clearly had a hand in reducing the numbers and that it is possible these will have risen during the current year.

The report issued by the observatory says that the age group most affected are woman between the age of 26 and 45 years, although they only make up about a third of the female population of 15 they account for more than half of the murders. Worryingly nearly 35% of the women were married to their aggressor and 50% had some kind of bond with the person who killed them.

Some 48% of those who died were stabbed, 23% were beaten to death, 15% strangled and 14% were shot. Perhaps saddest of the statistics is that 29 children were orphaned as a result, with 60% of these being due to the murder of their mother by their father.

In seven of the cases the person murdered was a man.

Who is the murderer?

The observatory say that the profile of the murderer is a Spanish man in his late forties. Europeans (Spanish) make up the majority of those committing the crime, 67%, with Latin Americans accounting for around 17%.

Spanish law has over the years provided increased protection for those experiencing gender violence, whilst public pressure and awareness campaigns have had some effect. Campaigners however, say more needs to be done to change behaviours and to protect those in danger.

The lockdown that accompanied the start of the pandemic clearly had some unusual benefits, no less the news that in 2020 Spain records lowest number of gender based murders in history.