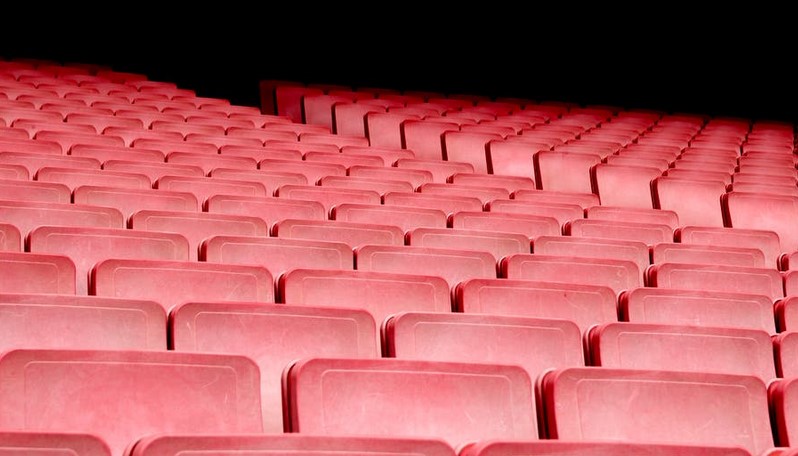 Belgian Prime Minister Alexander De Croo announced a new Covid measure in the country last week, which came into force on Sunday, December 26. De Croo ordered all cinemas, concert halls, and art centres to shut their doors, in a bid to stop the spread of the new Omicron strain of coronavirus.

What he didn’t count on were the ones who would not obey his directive, instead, staying open in protest. His other surprise came yesterday, Tuesday, December 28, when Belgium’s highest administrative court, the Council of State, overruled the government, telling them the move was not justified. This is an advisory body with legal powers to overturn government decisions it considers unlawful.

The court said the Belgian authorities’ decision was ‘ disproportionate’, and had not given justified reason to prove ‘in what way entertainment venues are particularly dangerous places for people’s health, in that they would spread coronavirus, to the extent necessary to order their closure’.

In its ruling, published on Tuesday, the court said the government needed to demonstrate exactly why they believed closing the establishments would benefit public health. A final ruling has yet to be made by the court.

The scientific committee which advises the government had even made an assessment that people going to such places would not face any risk to their health. An estimated 5,000 Belgian citizens had taken to the streets of Brussels last Sunday 26, to protest the closures.

Frank Vandenbroucke, the Belgian Health Minister, after meeting with sector representatives later on Tuesday 28, told state broadcaster RTBF that “there’s no possibility to immediately revise the government’s decision”, as reported by dailymail.co.uk.