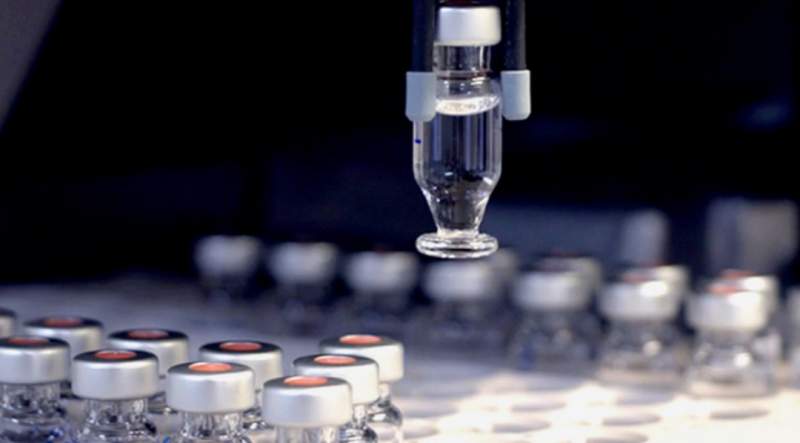 As confirmed today, Tuesday, January 4, by Diana Morant, the Minister of Science and Innovation, the new Spanish vaccine Hipra, in laboratory tests in Amer, Girona, is presenting good results against the Omicron variant.

Ms Morant visited the company’s facilities, and highlighted that the method of recombining proteins, which is designed for alpha and beta strains, but can be adapted to “others that may arise”.

“I have been assured that the results and the resistance presented by the vaccine that is now being tested against the Omicron variant”, said the minister, who hopes that it will be marketed in the second quarter of this year.

Diana Morant has underlined the hopes that both Spain and Europe have in the work carried out by Hipra, and in its ability to adapt to new strains. She pointed out that this vaccine is reminiscent of that of the flu jab that is inoculated annually with a new design, “because the flu mutates”.

Hipra has advantages such as its conservation level of between two and eight degrees Celsius. Also, it does not require any type of preparation, so “if it comes out, it would be the best vaccine of them all”, said Morant.

According to the minister, there is no “doubt about the safety of the public, or lack of efficiency”. It is expected that this January the Spanish Agency for Medicines will authorise the company to proceed to the third phase of trials. This will involve the participation of 3,000 people, and 15 hospitals, divided between Spain and other countries.

As well as its own vaccine model, Hipra will also produce a booster one, approved in Spain for people who have previously received Pfizer doses. However, Diana Morant has pointed out that, “in subsequent trials, it will be tested as a booster, with the different vaccines that exist on the market”, as reported by diariodesevilla.es.