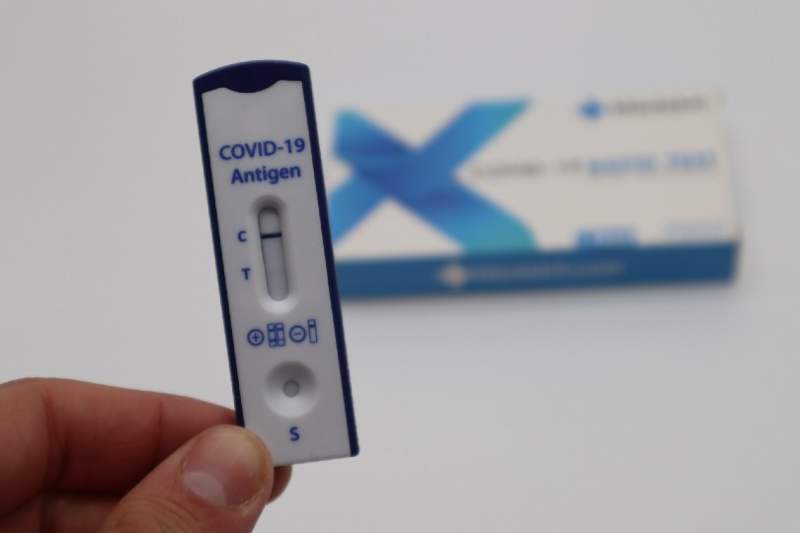 According to a report by La Sexta, the transmission of COVID-19 is at an uncontrolled stage throughout Spain, with the circulation similar to the first wave. The difference they point out, is the number of tests carried out during the lockdown versus the number carried out in recent months.
With Spain’s infection rate now well above 100,000 over the last 24 hours, the incidence now exceeds 2,500 per 100,000 head of population, significantly more than the 250 recorded during the lockdown.
There are some differences, the first being the increased availability of tests and the higher awareness amongst health officials and the general public of the virus and the symptoms.
During the early stages of the pandemic not much was known about the virus and what protection was needed to guard against infection. The consequence was the saturation of the hospitals with more than 30,000 patients admitted to hospitals between March 21 and 27. Admissions to ICU also jumped with more than 500 a day being admitted throughout April 2020.
Whilst infections are significantly higher now and the numbers are continuing to rise, the number of critically ill patients is much lower with around 2,000 across the whole of Spain at present. As a result there is a belief in some quarters that the virus may be becoming more of  standard flu virus than the dangerous strains that hit in 2020.
Not all communities have provided numbers following recent festivities however top of the list are once again Catalonia, with more than 30,000 daily cases, followed by the Basque Country and Andalusia. In communities like Aragon, records numbers of infections are being recorded.
Pepe Domingo, Coordinator of the Sant Pau Hospital COVID Unit, is worried about the numbers. He has indicated that the numbers are on the rise and we have yet to see the result of the Three Kings parades and celebrations.
Within the last week cases have jumped by more than 35,000 and the numbers in hospitals are increasing with seven autonomous communities listing their critical care units as at extreme risk.
Perhaps of most concern is that most people do appreciate that the circulation of Covid-19 is similar to or higher than the first wave, but they do not perceive the same level of risk which added to “lockdown fatigue” is seeing people take less precautions. That in its own is driving numbers upwards.