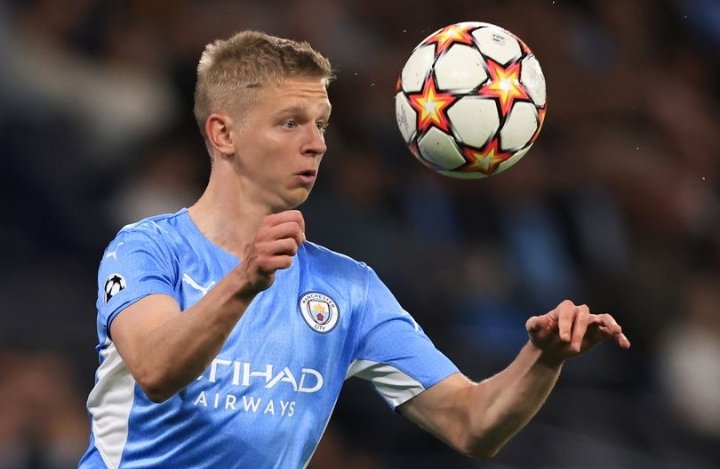 WEDNESDAY, January 19 – Euro Weekly News brings you some of the major LaLiga transfer rumours and done deals for today.

Barcelona are reportedly lining up 25-year-old Elche striker Lucas Boyé as a potential signing this month, according to Catalan outlet Esport3.
The young Argentinian is the latest striker on Barcelona’s radar with the Catalan club viewing Boyé as an alternative to Alvaro Morata.
It is no secret that Barca are in need of a striker and Boyé might be a cheaper option for the Nou Camp side. Boyé originally joined Elche on loan before securing a permanent deal after a successful 2020/21 campaign.
So far this season, Boye is Elche’s top scorer with six LaLiga goals in 16 appearances.

According to reports from Mundo Deportivo, Valencia are interested in signing Barcelona youngster Oscar Mingueza. The paper said the sudden interest is because of the imminent departure of Daniel Wass, who has been linked with a move to Atlético Madrid.
Mingueza, who has been capped once by the Spanish national side, mainly plays at centre-back but can also play in either full-back position, mostly as a right-back.
The 22-year-old has enjoyed success at the Nou Camp, scoring his second career goal in the 60th minute of El Clásico on April 10, 2021, and then one week later, winning the 2020–21 Copa del Rey against Athletic Bilbao – his first professional title.

According to the Daily Star, Paul Pogba has already decided that he plans to join Real Madrid once his current contract with Manchester United comes to an end in the summer.
The 28-year-old has struggled with life at Old Trafford following his move in 2016 for a then-world record transfer fee of €105 million (£89.3 million).
Regarding the French internationals contract, United’s interim manager Ralf Rangnick said: “Even if it’s for only showing up for a new contract elsewhere, I mean, he will be highly motivated to do that. Why should I then not play him?”
The 2018 World Cup winner is yet to play under Ralf Rangnick as he has been struggling with a groin injury, although he has now been passed fit.
Rangnick has also noted that his “contract as a manager is also expiring in the summer.”

A cheaper option for the current LaLiga leaders, in terms of wages, might be a surprise move for Fulham youngster Fabio Carvalho.
The 19-year-old made his debut for the Cottagers in the Premier League last season and has remained with the squad after relegation and several top clubs across Europe are keeping tabs on his progress.
Real’s main rivals for the young attacking midfielder’s signature is Liverpool, according to Daily Mail. The paper also notes that as many as 10 Premier League clubs are supposedly interested in the player, including Liverpool.

LaLiga side Real Betis, who currently sit third in the table, are apparently interested in a move for Manchester City’s versatile defender Oleksandr Zinchenko.
The Ukrainian international, who enjoyed a strong showing at Euro 2020, has been in and out of the Premier League leaders side since joining the club in 2016.
Now, as per a new report by El Chiringuito’s Jose Alvarez, Betis have apparently enquired about the 25-year-olds availability.
According to the report, the Spanish club are weighing up a potential January loan switch for Oleksandr Zinchenko, who finds himself behind the excellent Joao Cancelo in the pecking order.
For more Spanish football news, please click the link here.