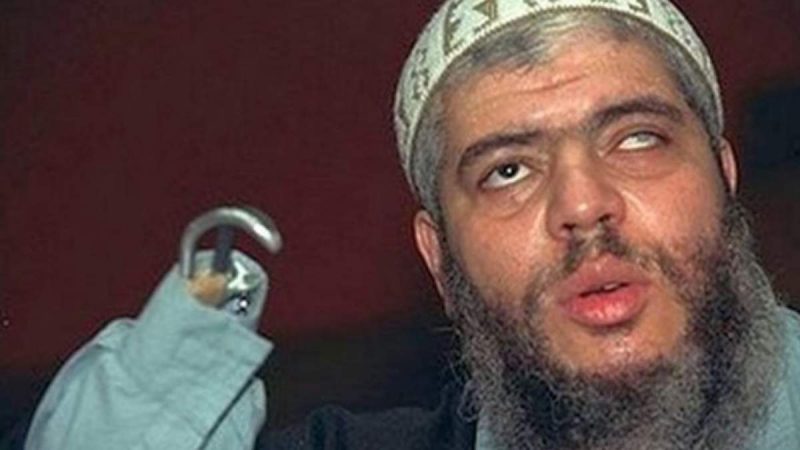 The daughter of a woman who was murdered 52 years ago has appealed to Scotland Yard to speed up the search for her mother’s body and issue a search warrant for a location given in by one of the killers. The body of Muriel McKay is alleged to be buried on a private farm and the landowner will not give permission for a search to be conducted.
Dianne McKay, 81, fears a recently reopened police investigation is moving too slowly and has urged Commissioner Dame Cressida Dick to intervene.
In a letter, Dianne McKay writes: “Despite the fact that we have had severe difficulty gaining access to the land, we have made numerous personal approaches to the landowner who clearly lacks empathy for the trauma we have been through. We understand this is a cold case and we have tried at all costs to avoid publicity or involving anybody.
“This was a private investigation, funded privately and we had hoped to keep it that way. However, I am 82 and my sister is 85 and not in very good health. We are hoping that after 52 years of pain, we can finally obtain some closure.”
Muriel McKay was kidnapped in a case of mistaken identity on 29 December 1969 and held at a remote farm in Stocking Pelham, Hertfordshire. Muriel was married to newspaper executive Alick McKay, deputy to wealthy media tycoon Rupert Murdoch, who had just bought the Sun newspaper. Her kidnappers had mistaken her for Mr Murdoch’s then-wife, Anna.
Her kidnappers, brothers Arthur and Nizamodeen Hosein, demanded a £1m ransom and got Muriel to write letters asking for the money to be paid, but after a bungled police operation nothing more was heard from her. The brothers were eventually arrested, but they went to prison without telling anyone what had happened to Muriel McKay.
Her family tracked one of the brothers to Trinidad and got him to confess the events that had happened. Nizamodeen Hosein said they treated Muriel well but she had died of a heart attack and he panicked and buried her near to the farmhouse. He didn’t say why he hadn’t explained this at his trial but was precise in his description and location of the burial site.
Dianne writes in her letter: “We have done all the groundwork required and now emotionally struggle with the delays we are facing in the final hurdle to locate my mother.
“We can continue to conduct this investigation with our own team, at our own expense as we have done so far – all we need is your assistance in gaining access to what is still the manure heap where my mother is buried to carry out a non-invasive scan.
“We trust that in the event we are to locate my mother’s remains, the area will be secured until a coroner can have her exhumed and finally laid to rest properly.”
In a confrontation at the farm last week the current owner, a financier, told Dianne he didn’t believe Nizamodeen’s burial story, but would cooperate if the police got a search warrant to excavate his land, reports Sky News.
The Metropolitan Police said in a statement: “The Met were contacted in December 2021 by the family of Muriel McKay regarding information they had obtained in relation to her murder.
“Officers from the Met’s Specialist Crime Command have met with the family and are in the process of reviewing all the material.”