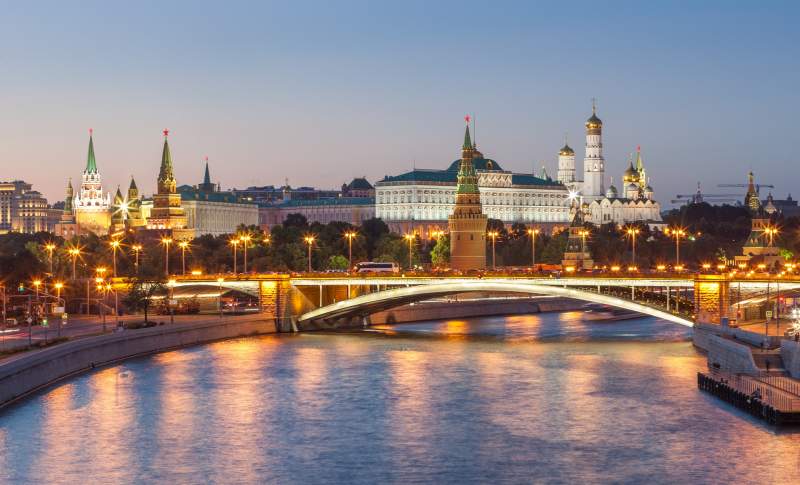 Overnight Joe Biden, President of the USA, said that Russia would invade the Ukraine next month, however speaking to Russian journalists today Foreign Secretary Sergey Lavrov said that Russian does not want war.
At a press meeting today, Sergey Lavrov was pressed by Russian reporters. In response to their questions he said that the Kremlin was not seeking conflict with Kyiv, but restated Moscow would not allow its security interests to be ignored.
Yesterday the United States and NATO responded to Russia’s sweeping security demands following their build-up of troops on the border with Ukraine. Primarily, Russia wants NATO to commit to permanently blocking Ukraine from becoming a member of the alliance.
NATO in their response said they would press ahead with their long term plans to include the Ukraine.
Responding to the West’s rejection of the demand Russia said the replies gave it little cause for optimism because there was “no positive response to the main question”, but could serve as a starting point for talks on “secondary questions”.
What exactly did Lavrov say?
Responding to questions from the journalists Lavrov said:
“There will be no war as far as it depends on the Russian Federation”.
“We don’t want a war … But we won’t let our interests be rudely trampled on and ignored,”
“The responses received from the US and NATO offered little ground for optimism,” adding without giving details, that the US counter-proposals were better than NATO’s.
“While they say they won’t change their positions, we won’t change ours. I don’t see any room for compromise here.”
Lavrov has indicated that the expected to meet US Secretary of State Antony Blinken again in the next couple of weeks.
The comments from Lavrov that Russia does not want a war, is likely to reduce tensions both in the area and internationally.