Simon Cowell 'lucky to be alive' after another e-bike accident 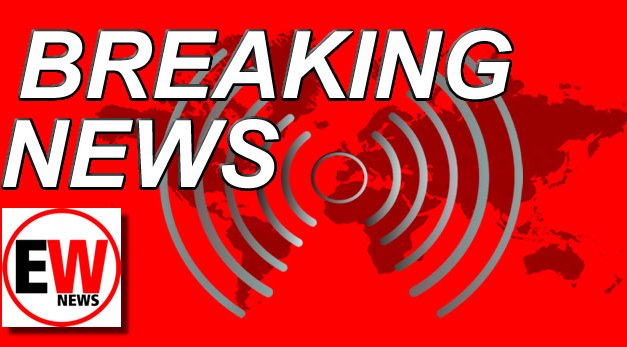 Simon Cowell 'lucky to be alive' after another e-bike accident.

Simon Cowell has been rushed to hospital following a shocking accident on his e-bike, as revealed by thesun.co.uk. The showbiz tycoon, according to sources, was not wearing a helmet at the time of the incident.
Cowell, aged 62, was apparently travelling at around 20mph when he was thrown over the handlebars of his bike. The accident occurred near his West London home, last Thursday, January 27.
The Britain’s Got Talent producer was helped by shocked passers-by while they waited for an ambulance that transferred the blood-soaked star to the Chelsea and Westminster Hospital, with suspected concussion and a broken arm.
A source told the newspaper last night, “Simon is lucky to be alive. He was pedalling along, with his electric motor on, when the wheels suddenly went from under him after hitting a wet patch. He slipped and went flying over the handlebars into the middle of the road”.
“Stupidly, Simon wasn’t wearing a helmet, and blood was pouring from his face – he looked like something from Phantom of the Opera”, they continued. “Three kindly passers-by jumped into action and stopped the traffic so he wouldn’t be run over”.
“After being ambulanced to hospital and given an X-ray, Simon was eventually released that evening – his arm in a yellow cast all the way up to the shoulder – and told to rest”, they added. “Despite this being his second great escape, Simon insists he’s not ditching the bike – but he will start wearing a helmet”.
This is Simon’s second accident with an e-bike. In August 2020 he ended up having six hours of surgery where doctors placed a metal rod into his broken back. He had been in the grounds of his Los Angeles home trying out a new £10,000 e-bike when he lost control and fell off.
“Sometimes we get a reminder that we’re not invincible, and this was certainly mine. It was a huge shock”, he commented after that previous incident.